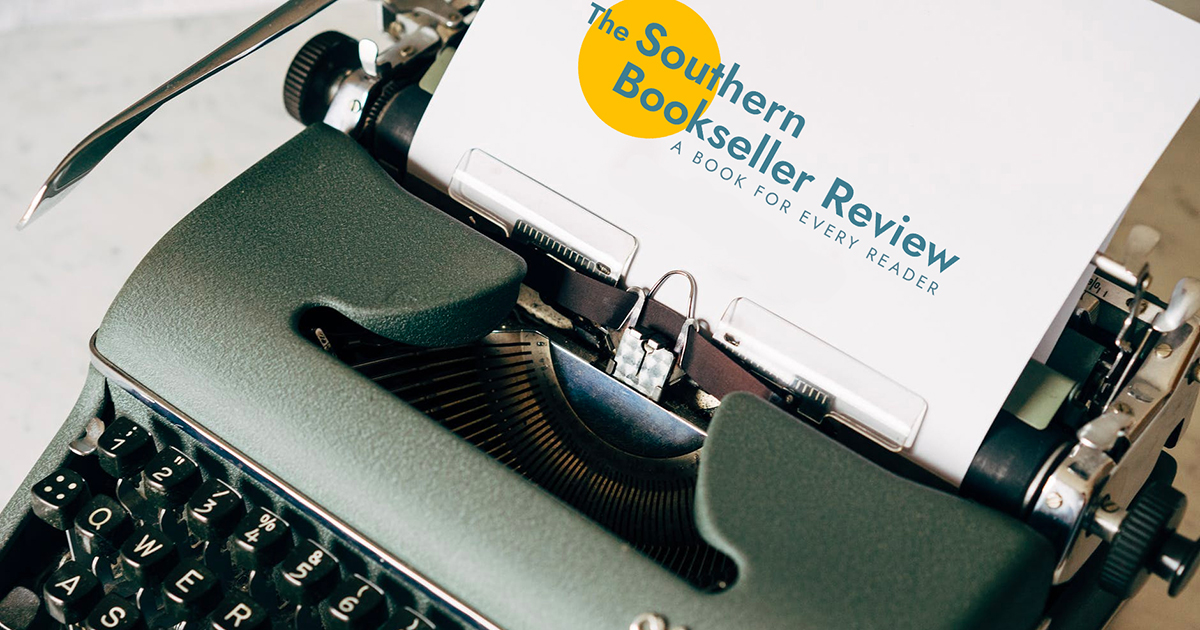 The Rewind by Allison Winn Scotch
buy this book

Meet Frankie and Ezra. They’re about to ‘Party Like It’s 1999,’ if they can remember what happened during the last 24 hours. Find out what happens when you mix exes at a wedding, throw in a little college shenanigans, and stir up a decade-old hatred. Filled with ’90s nostalgia (including dial-up, pay phones, the start of Google, and, yes, online dating), you won’t put this down simply because you’ll want to know what exactly Frankie and Ezra did that night. If you’re looking for a light romance to bring in 2023, here it is! (Only thing missing: A curated list of songs mentioned in the book.)

House of Yesterday by Deeba Zargarpur
buy this book

This debut is a compelling family drama about generational trauma and secrets in a large family of Afghan-Uzbeki immigrants. As Sara deals with the impending divorce of her parents and the slow painful loss of her grandmother to dementia, she begins to see ghostly apparitions in a home her family’s construction company is renovating. Sara gets pulled into a web of family secrets and realizes that even though her family has a strong storytelling tradition, the stories she’s been told her whole life aren’t the whole story. At times creepy, but ultimately redemptive, this story is all about confronting literal and figurative ghosts.

Dickens and Prince by Nick Hornby
buy this book

This was a quick and fun read about two seemingly incredibly different individuals who actually had much more in common than I knew. Hornby’s writing is engaging and funny as always. I came away with some fantastic trivia knowledge and a greater appreciation for both Charles Dickens and Prince. This will be a hit with the pop culture nerds.

Most dystopian stories focus on life during the fall of a society and the plans for the uprising/demise of a new regime. ‘Poster Girl’ tells of the events after the uprising happens, with the added twist of mystery thriller thrown in (because why not). Tempted with the prospect of earning her freedom from life imprisonment, Sonya investigates the whereabouts of a missing girl. During her journey, long-held secrets are uncovered that will have Sonya second-guessing everything she believes. Overall for how short this novel ended up, there is too much crammed in to leave a lasting impression.

[ALL REVIEWS FROM E. SHAVER]