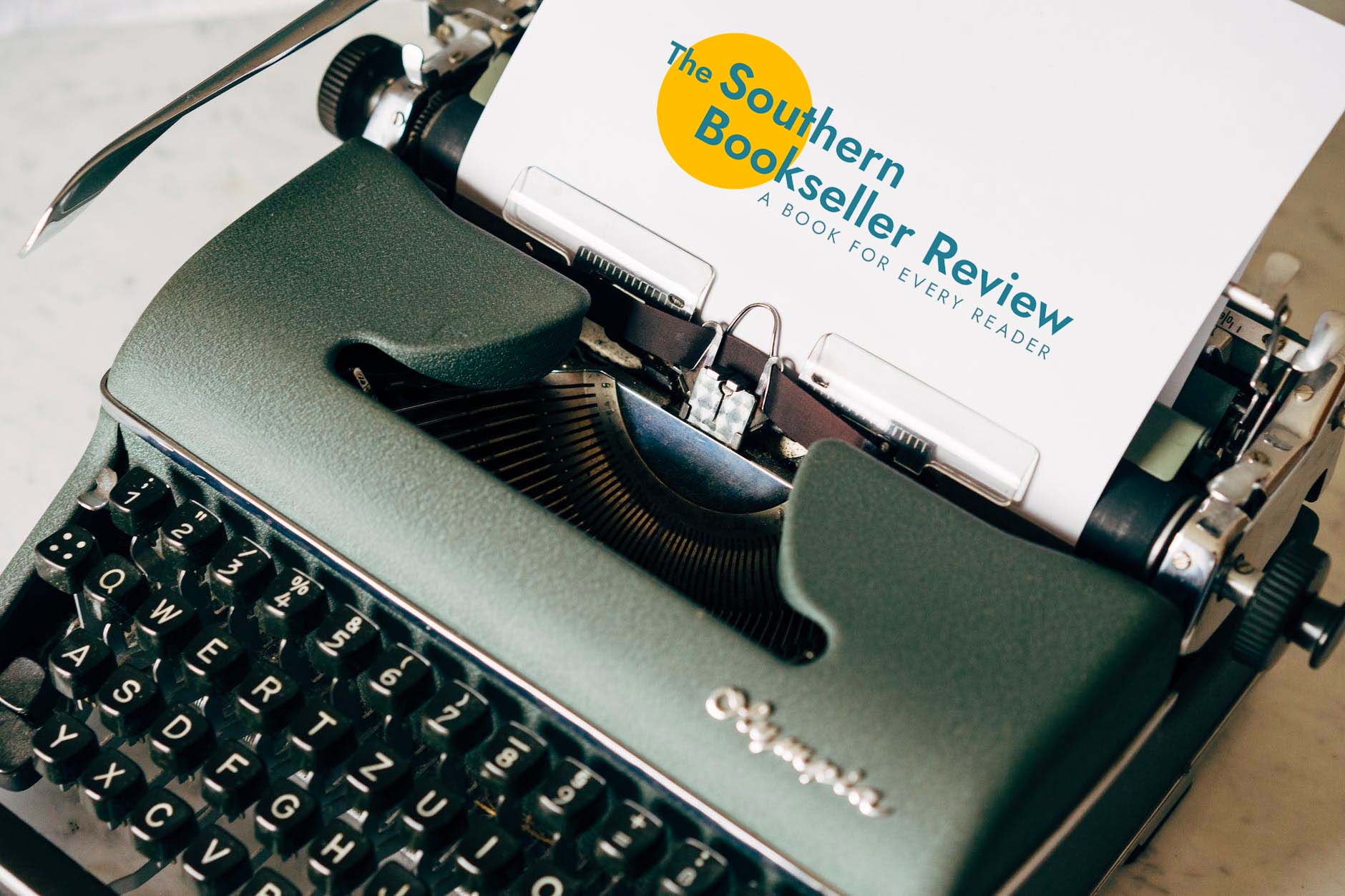 Read This Now!
Read This Next!
The SBR Newsletter

The Passenger by Cormac McCarthy

I have never really felt like the target reader for Cormac McCarthy, but this one really spoke to me. Alternating perspectives between two siblings in the past and present, The Passenger is the story of Bobby Western, a deep sea diver overcome with grief by the death of his sister whom he carried romantic feelings for. Many chapters flesh out in a very dialogue-heavy interview style with an eccentric cast of characters, some more likable than others. Experts in quantum mechanics such as Dirac, Einstein, and Oppenheimer (who worked alongside Western’s father) take on roles as symbols, legacies, and even characters unto themselves. All the while, Western gets wrapped up in a conspiracy he doesn’t know the questions to let alone the answers. McCarthy writes beautifully of the alchemic fires of devotion and the beyond, and I suspect this is a novel I will be returning to throughout my life.

Indigenous woman Kari James loves heavy metal, Stephan King novels, and her local bar. When her cousin unearths a bracelet that belonged to Kari’s mother, Kari is suddenly haunted by both her mother and a horrible entity. In order to rid herself of both spirits, Kari will have to face her past and unearth secrets about her family. This engrossing debut blends horror with mystery with a deft hand, and I look forward to what Wurth does next.

Tennal is a neuromodified ‘reader’ who can read emotions and minds. He’s also a spoiled, rich playboy who’s now been conscripted into the military, forced to sync with neuromodified architect Surit who can control others. But when Surit finds out that Tennal is not there of his own free will, he refuses to execute the illegal sync, and the two determine to fake it until Tennal can manage an escape. Through action-packed missions involving possible traitors, political intrigue, and family secrets uncovered by them both, Tennal and Surit forge a bond that brings them closer to each other than either has been to anyone else — but can it transcend Surit’s principles and Tennal’s desire for freedom? I loved watching both Tennal and Surit’s character growth within Maxwell’s wonderful world building, and the slow burn romance was amazing.

Waxing On by Ralph Macchio

Whether you are a fan of the original 1984 Karate Kid or the 2018 Cobra Kai on Netflix, you will be well versed in this pop culture classic. Ralph Macchio takes you behind the scenes of both the original film and the new series in this new book. You will discover the magic of filmography, and dedication of the actors and directors that created some of the most iconic scenes in cinematic history. But the phenomena that is Karate Kid did not stop with the film, Ralph goes on the describe how his experience of the film and the fans that he interacts with have shaped and changed his life over the years, and helped create Cobra Kai. Waxing On is a nostalgic journey into a pop culture phenomenon that is so relevant to the human condition that it has thrived and adapted to the test of time in ways that makes it as relevant today as it did in 1984.

An in-depth look at a true crime story I’d never heard before. Each chapter is a isolated chunk of the narrative- the players histories, the actual crime, the after. While this isolated nature can lead to repeating facts, it makes this book perfect book for people who want to pick up and read a single chapter at a time.

I love that the concept of this book seems so simple, but author and creator Annette Dauphin Simon turned it into something complex and spectacular. What fun it is to have these facts and quotes accompany the poems, especially with the beautifully composed photos. Spine Poems is funny, delightful, informative, and even touching at times. I can’t wait to put this book into the hands of every book lover I know!

Brrrrfect poetry for the winter months. The poems contained in Ice! will warm the hearts of young readers with funny frozen antics of penguins, caribou, narwhals and more cold climate critters. 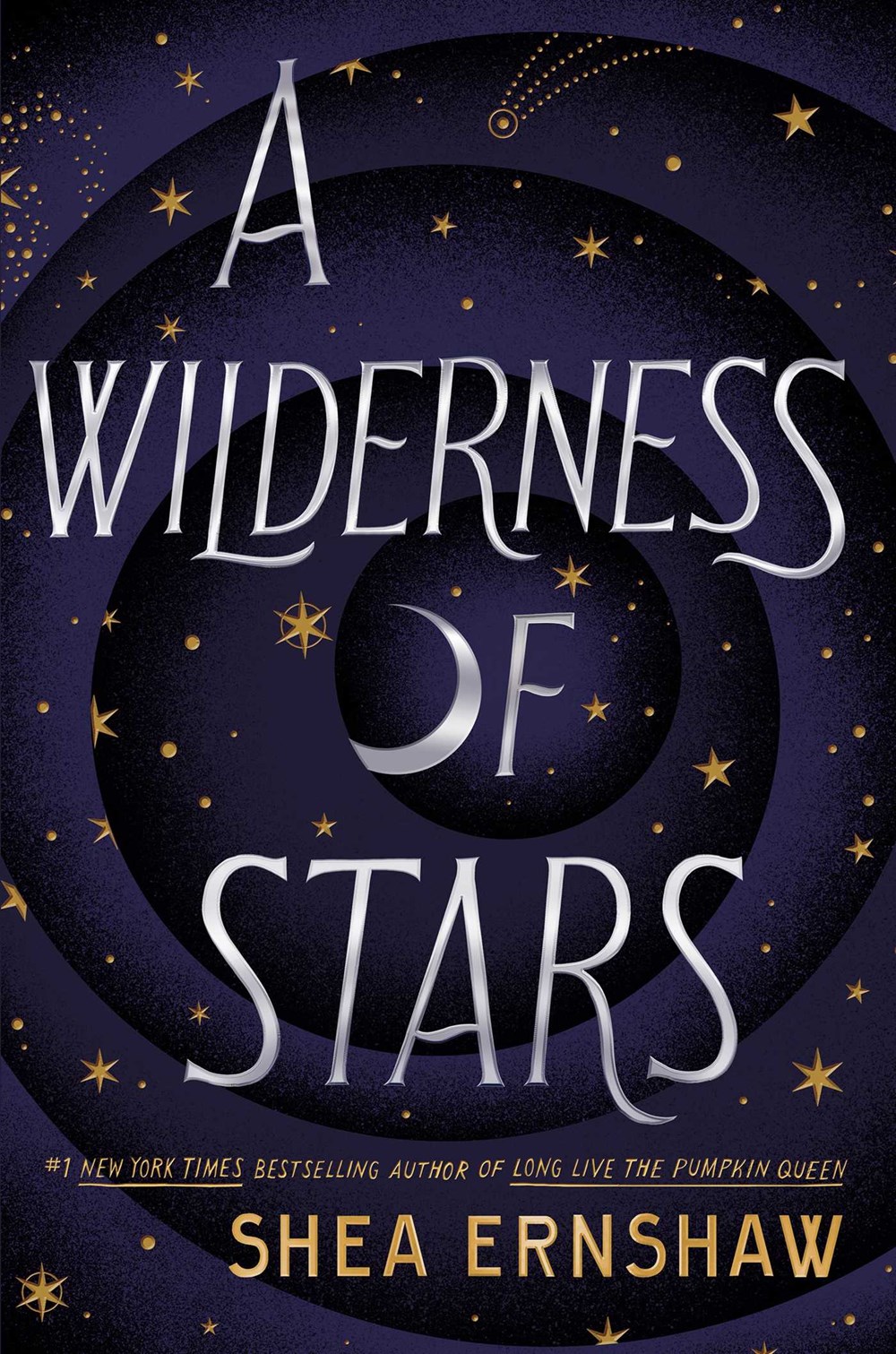 A Wilderness of Stars by Shea Ernshaw 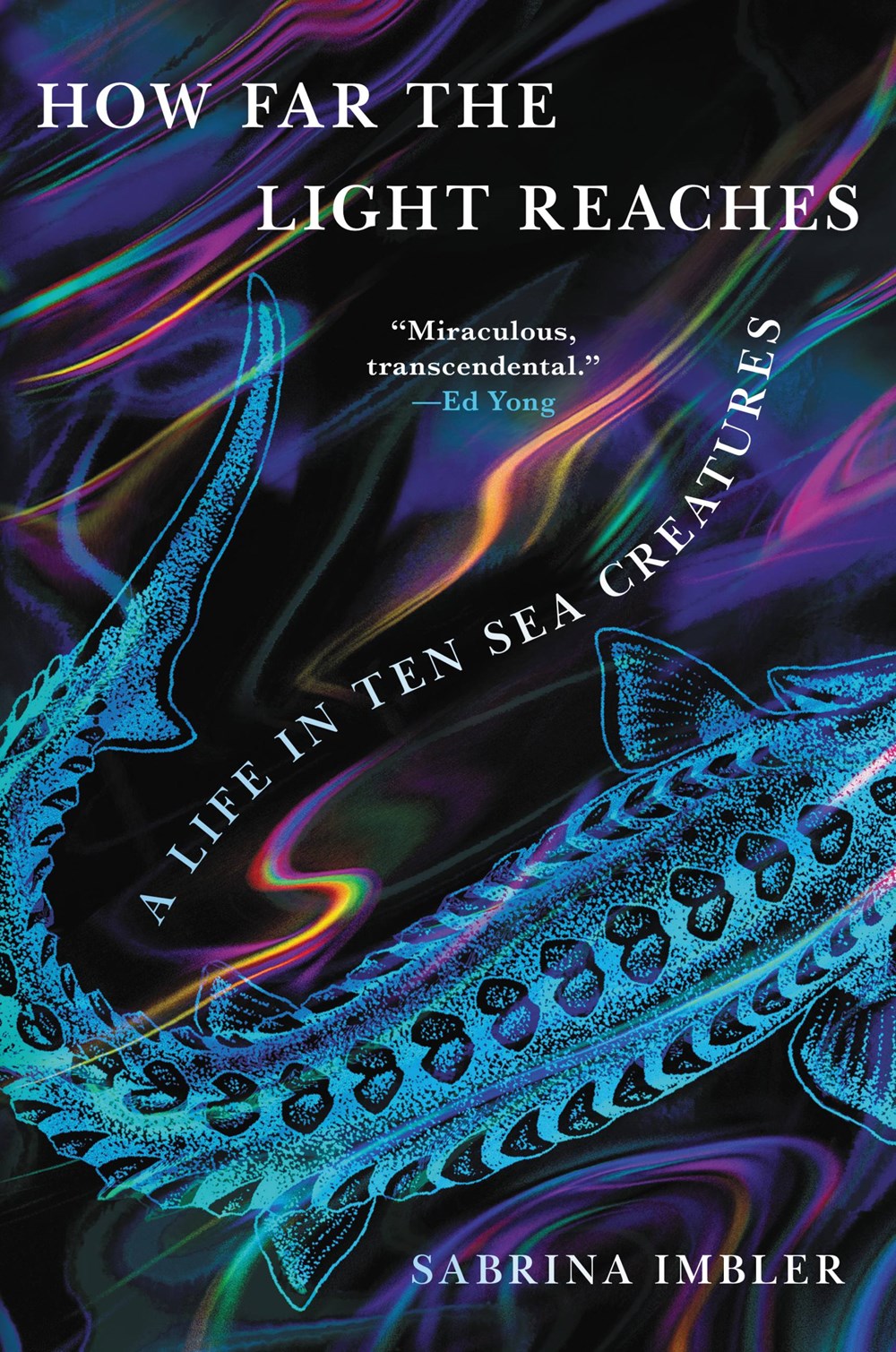 How Far the Light Reaches by Sabrina Imbler 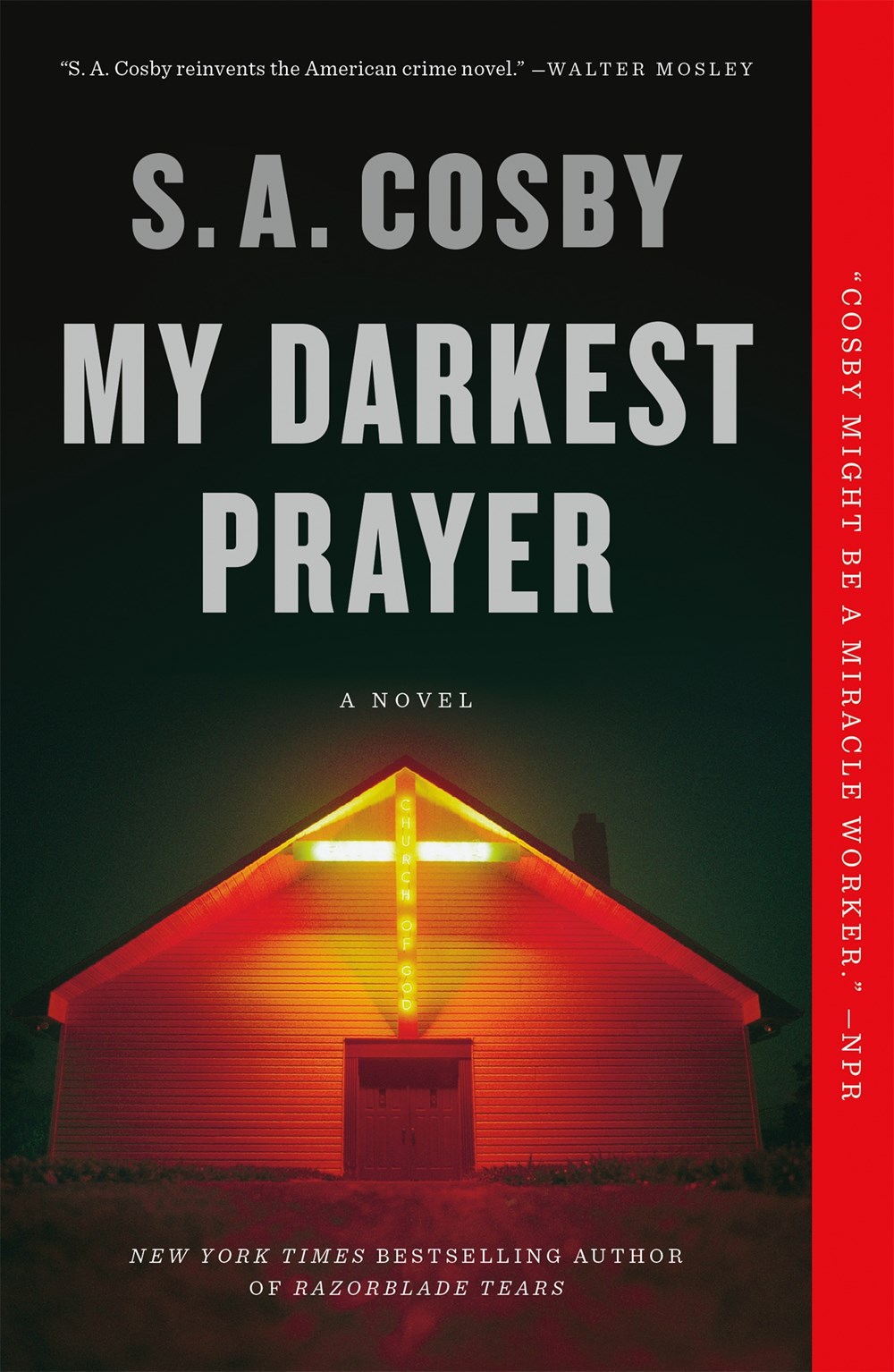 My Darkest Prayer by S. A. Cosby 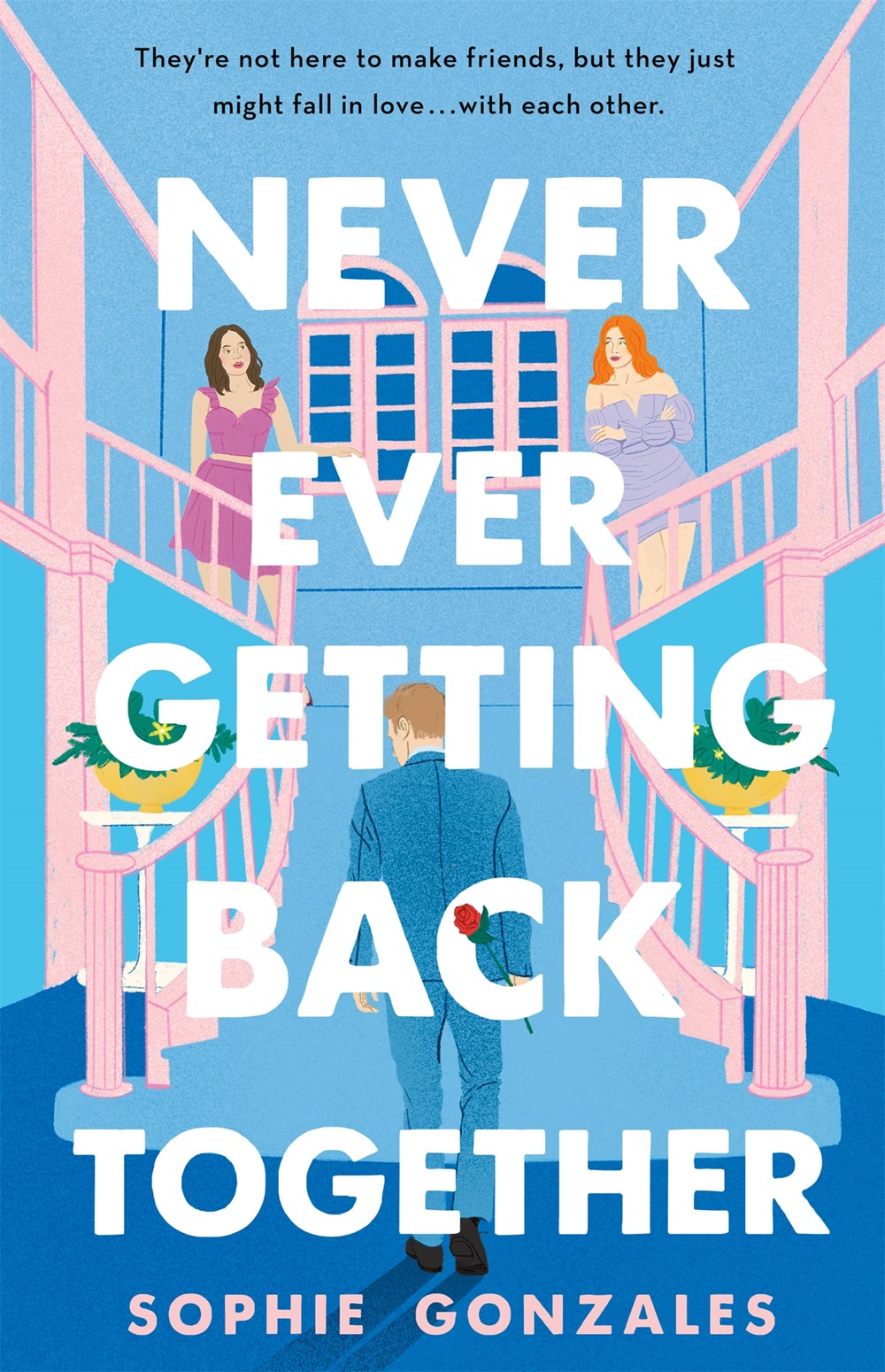 Never Ever Getting Back Together by Sophie Gonzales 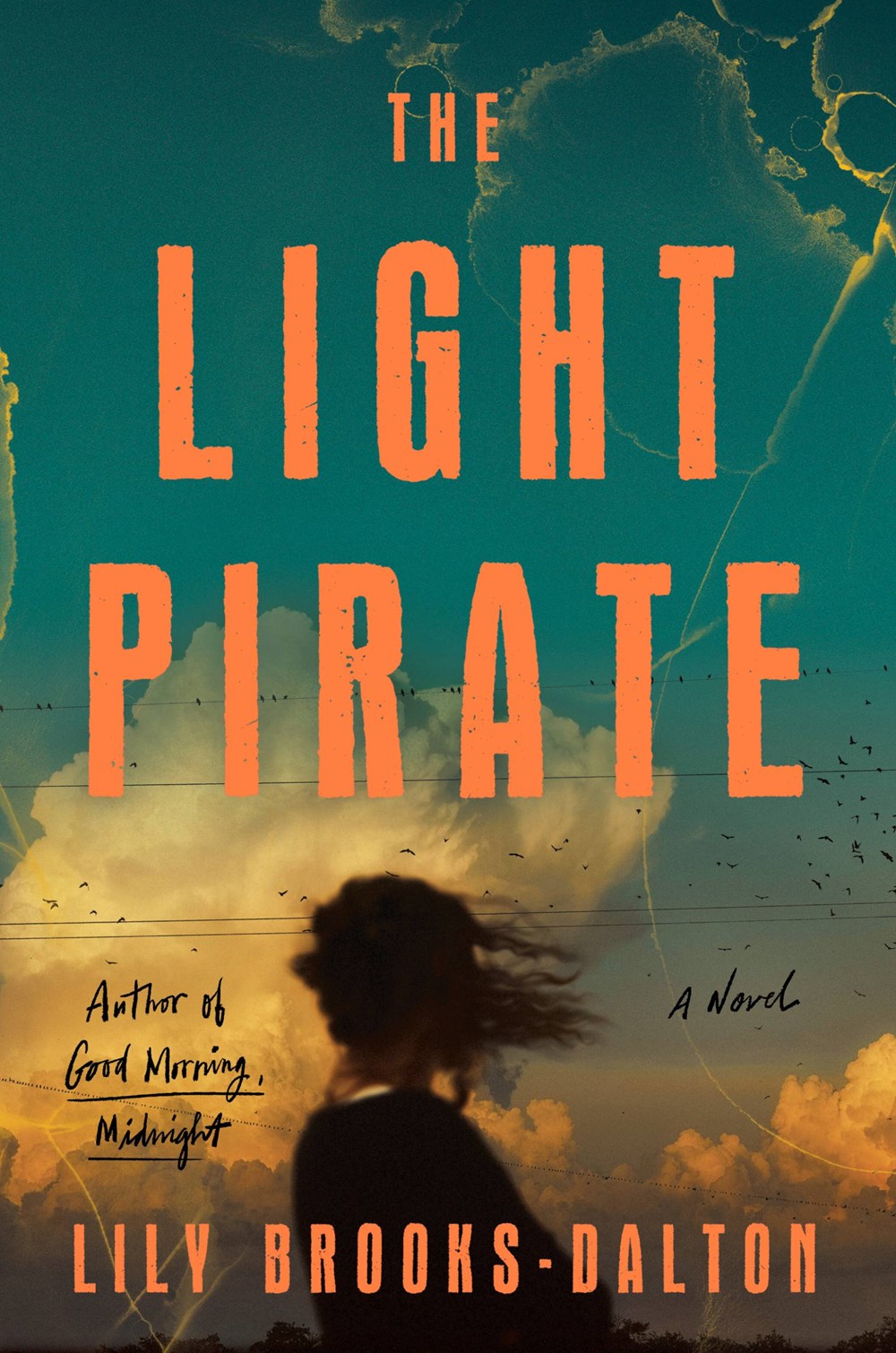 The Light Pirate by Lily Brooks-Dalton

Read This Now! and Read This Next! powered by indie booksellers and Edelweiss+ 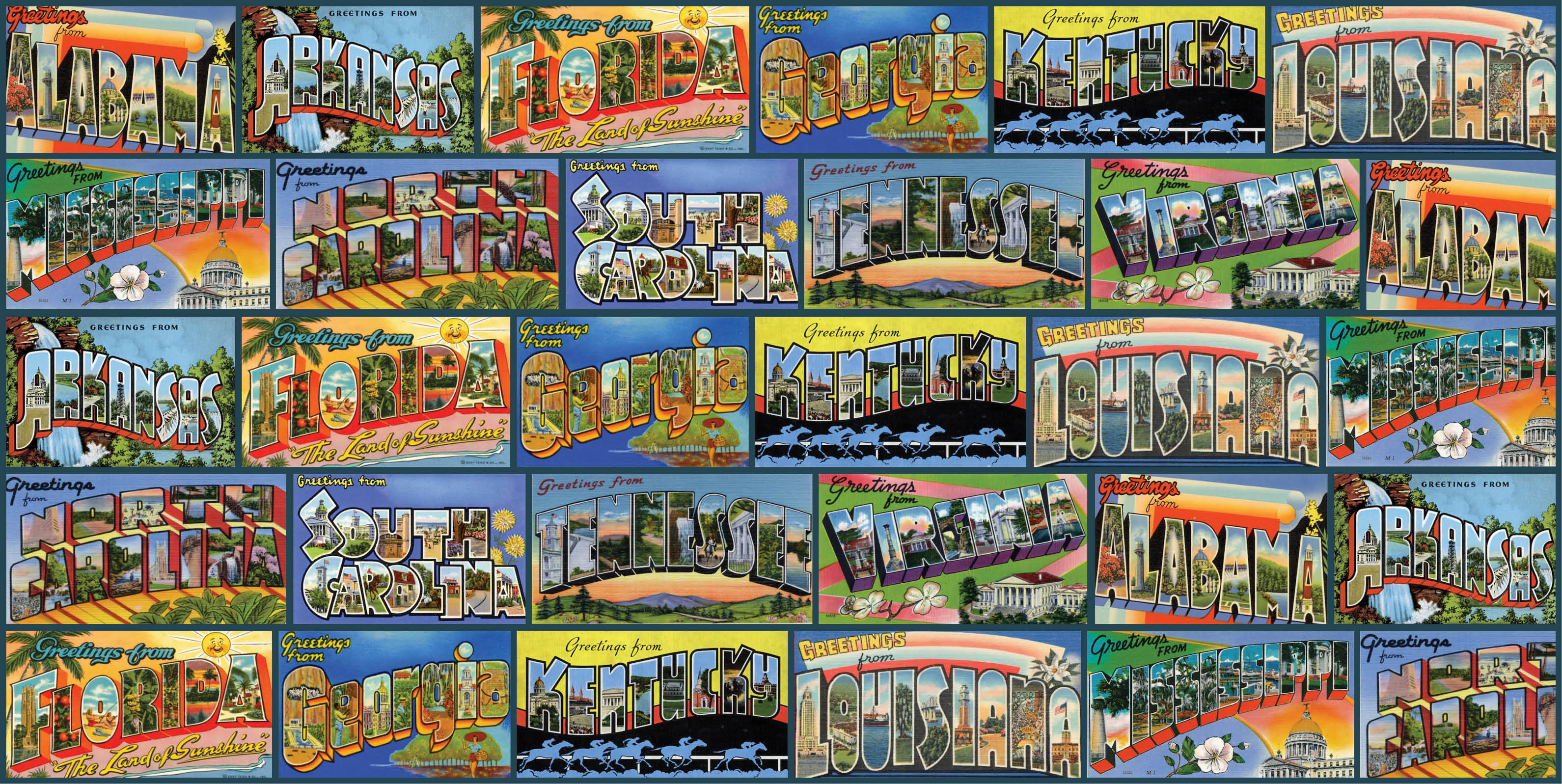