The Southern Bookseller Review brings you half a dozen great books to add to your already teetering bedside stack.  Recommended by Southern indie booksellers, in the belief that there is a book for every reader.

In what has become an annual Valentine’s gift to readers, announced the winners of the 2021 Southern Book Prize on Sunday, February 14th. The Prize, representing southern bookseller favorites from 2020, is awarded to “the best Southern book of the year” as nominated by Southern indie booksellers and voted on by their customers. Winners were chosen by popular vote from a ballot of favorite bookseller “hand sells” in fiction, nonfiction, and children’s literature, making each Southern Book Prize winner a true Southern reader favorite. 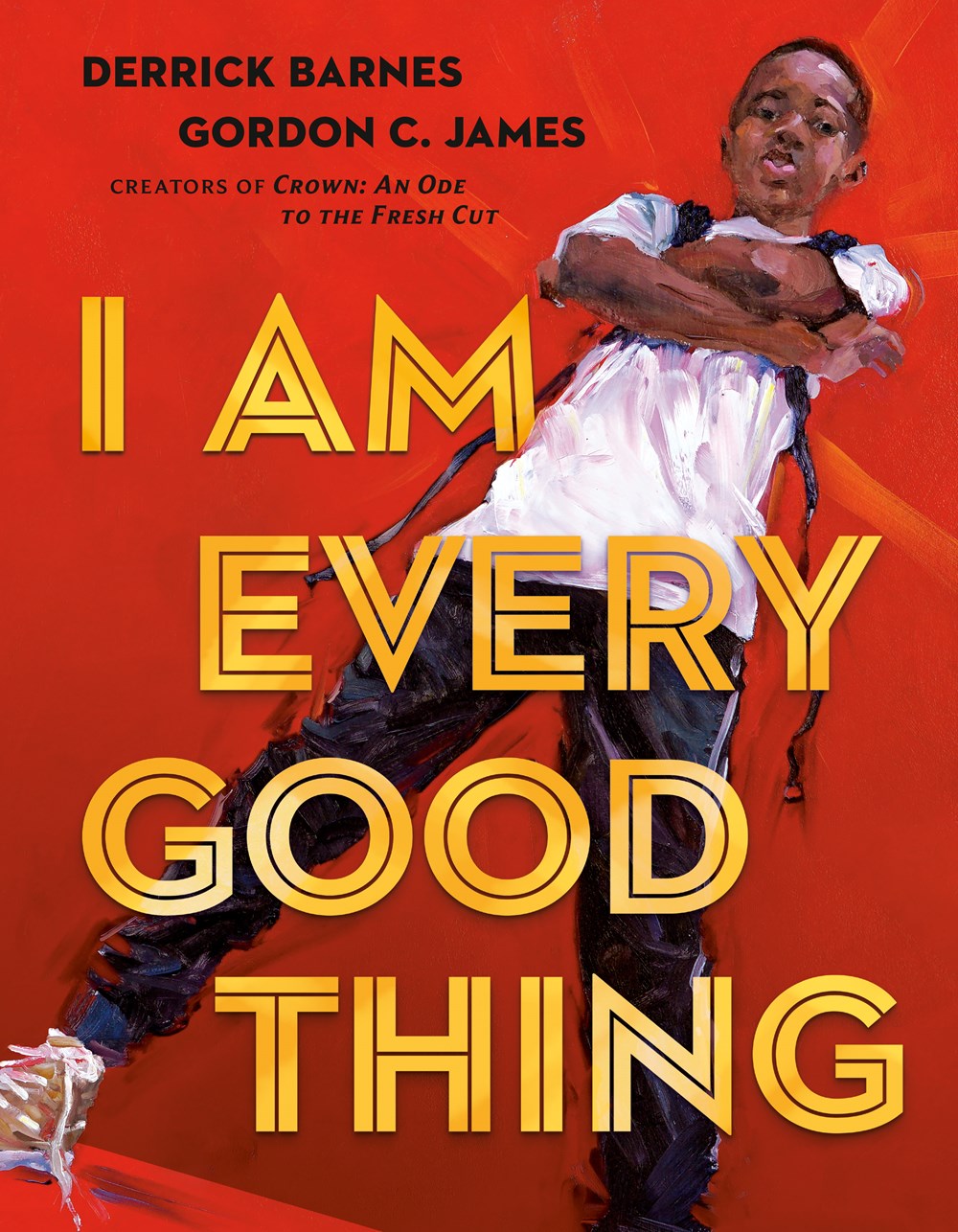 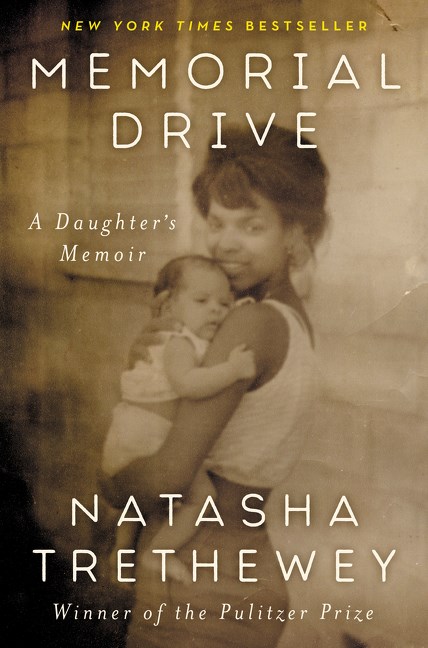 2021 SBP Children’s Winner:
I Am Every Good Thing, by Derrick Barnes and Gordon C. James (Illus.)
Nancy Paulsen Books, September 2020
“This book is exactly what we need in the world right now. Uplifting black boys that they are beautiful and can be anything they want to be! A wonderful book!” –Deanna Bailey, Story on the Square, McDonough, GA

2021 SBP Fiction Winner: The Prettiest Star by Carter Sickels
Hub City Press, May 2020
“Intimate and, at times, heartbreaking, Sickels has written a powerful novel that turns the wonderful trick of creating unique characters and telling under represented stories to delve into the universal themes of family, of coming home, of what it means to simply be.” –Land Arnold, Letters Bookshop, Durham, NC

2021 SBP Nonfiction Winner: Memorial Drive by Natasha Trethewey
Ecco, July 2020
“This is an incredibly personal and obviously painful story but it is also one that is well crafted, beautifully written, and unforgettable. Trethewey demonstrates once again that she is a fierce and fearless writer who is one of the best we have working today.” –Cody Morrison, Square Books, Oxford, MS

The Southern Book Prize, formerly known as the SIBA Book Award, has been awarded annually since 1999.  SIBA launched the public ballot in 2019 to encourage stores to engage their customers in the important question of what books deserve to be called “the best Southern book of the year.”  For more information, visit the Southern Book Prize home at The Southern Bookseller Review

In this issue:
Bookseller Buzz: The Survivors by Jane Harper
Reviews of American Delirium by Betina González, Heather Cleary (Trans.), Trouble Is What I Do by Walter Mosley, Good Apple by Elizabeth Passarella, The Bright & the Pale by Jessica Rubinkowski, Brave as a Mouse by Nicolo Carlozzi, and Remote Control by Nnedi Okorafor.