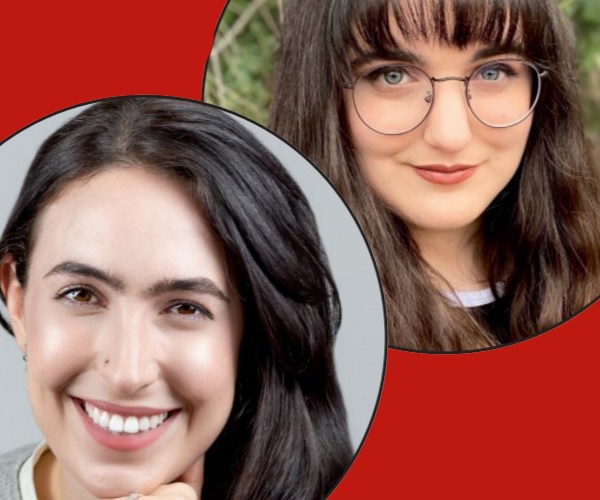 Some ideas start small — a feeling, a scene, a whisper that grows into a roar inside an author’s mind. But the idea for All of Us Villains felt capital-B Big from the beginning. ―Amanda Foody & Christine Lynn Herman, (via Whatever)

Amanda Foody and Christine Lynn Herman were already established YA writers and best friends when they had "the big idea" ― to write the novel together they were each afraid to write on their own. "We had a favorite trope in common, the death tournament," they note in a recent column on John Scalzi’s website, Whatever. "but neither of us were brave enough to tackle a trope so famous and dramatic alone."

As it turned out, collaborating on a novel was as challenging for the two writers as its plot was for their characters. It’s one thing to share a manuscript but quite another to share a creative process. Disagreements threatened to not only scuttle the book, but damage the friendship.

Instead, Foody and Herman turned the project into something that deepened and strengthened both. "Our differing opinions didn’t mean someone was right and someone was wrong–it meant each of us had something important to say. So instead of pushing back…we listened to each other."

And they credit the enthusiastic reception All Us Villains has received to the lessons they learned in writing it together: "The final version of All of Us Villains exists on a knife’s edge of such contradictions: heroism and villainy, blame and responsibility, fun and fright, a fantasy story that sometimes feels brutally real. " 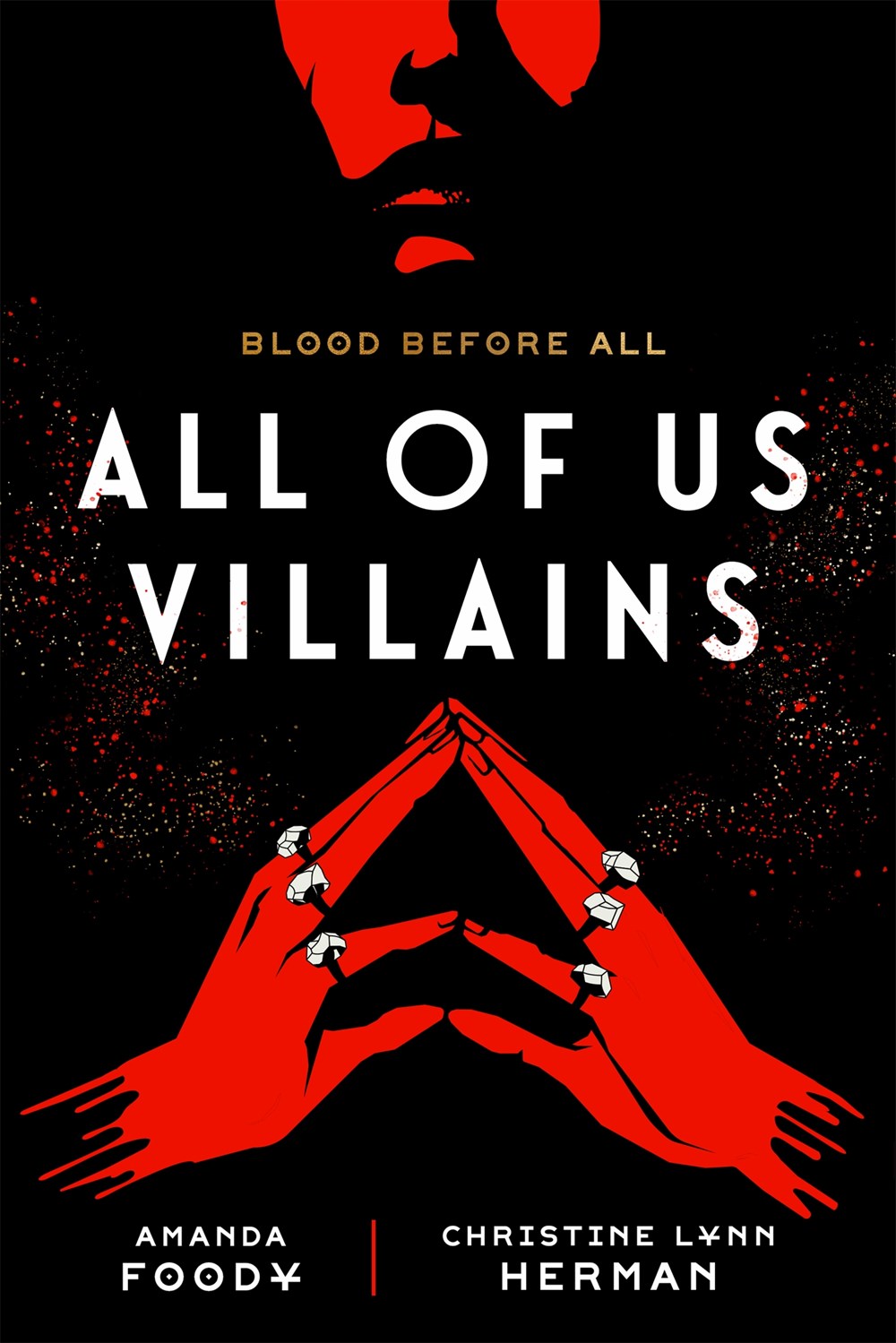 What booksellers are saying about All of Us Villains

AMANDA FOODY is the YA and middle grade author of The Shadow Game series, the Wilderlore series, and more. Formerly a tax accountant, Amanda lives in Boston, and you can find her on Twitter and Instagram at @amandafoody

CHRISTINE LYNN HERMAN is the author of YA novels about magic, monsters, and growing up, including The Devouring Gray duology and The Drowning Summer. Writing updates (and cat pictures) can be found on Instagram at @christineexists or at christinelynnherman.com