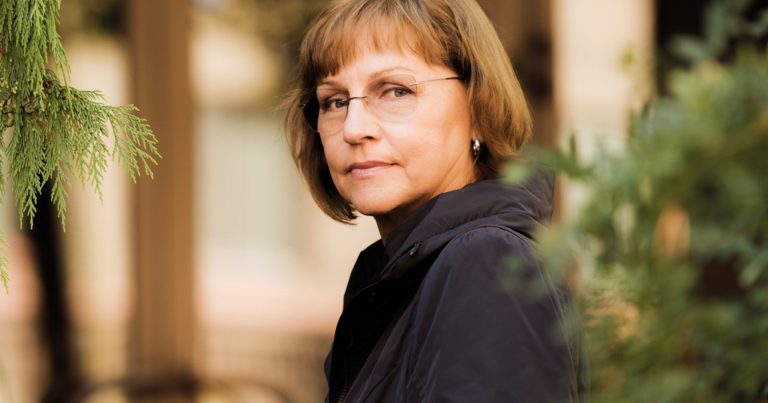 There are many reasons a crime writer with a successful series might leave their main character behind and launch themselves into something new. The Swedish author Helene Tursten had a long series of successful books behind her featuring her well-liked, married-with-two-kids detective Irene Huss when she decided to write about a completely different character, the absolutely not-married-and-no-plans-to-be Embla Nyström. “After 10 books about Irene, I strongly felt that I had to recharge my batteries,” she said in an interview.

Readers may well wonder what else Tursten might have been trying to work out when she came up with her other literary character, Maud.

Maude is not a detective, not a young woman, and certainly not interested in “justice.” Although she’s not shy about dealing out just desserts. An octogenarian who makes full use of people’s tendency to underestimate little old ladies, Maud is rather like a slightly evil Miss Marple. The result is both oddly charming and oddly unsettling. Even sort of scary. An Elderly Lady Must Not Be Crossed is Tursten’s second book of Maud stories. It includes everything you might expect from one of Sweden’s best noir writers: Dead bodies. Ruthless criminals. Desperate victims. Cookie recipes. 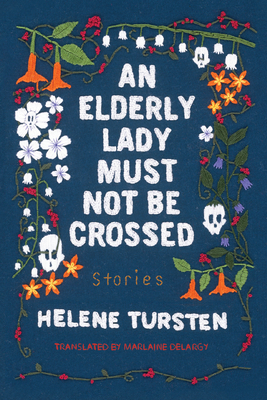 Helene Tursten was a nurse and a dentist before she turned to writing. She is the author of the Irene Huss series, including Detective Inspector Huss, Night Rounds, Who Watcheth, and Protected by the Shadows; the Embla Nyström series; and the short story collection An Elderly Lady Is Up to No Good, which also features Maud. Her books have been translated into 25 languages and made into a television series. She was born in Gothenburg, Sweden, where she now lives with her husband.