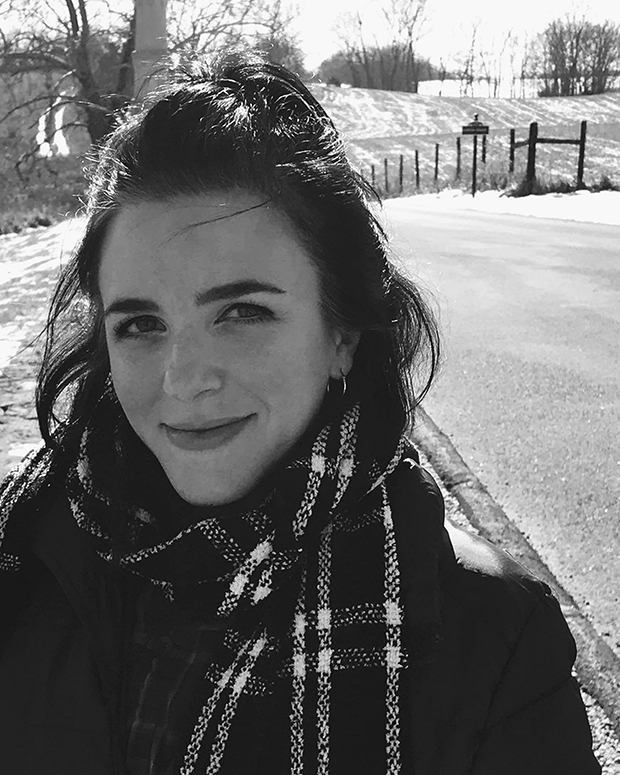 “I guess at the end, I want to break someone’s heart. I want to feel like I’ve made something that is beyond just a story. Like when you wake up from a dream, and you can’t remember the dream, but you know you’ve been somewhere, you’ve seen something, and you know it’s important, but you’re only left with a deep question, and maybe you’ll never know, you’ll never truly understand that feeling. Maybe if you thoroughly express that feeling, it would lose something. It would be ruined. That’s what I hope when I write fiction, that’s what I like to communicate. And that’s what I like to read—I like to read stuff that makes me ask a question or makes me feel disturbed, that upsets me somehow. I like being disturbed.” –Ashley Hutson, interview, Berkley Fiction Review 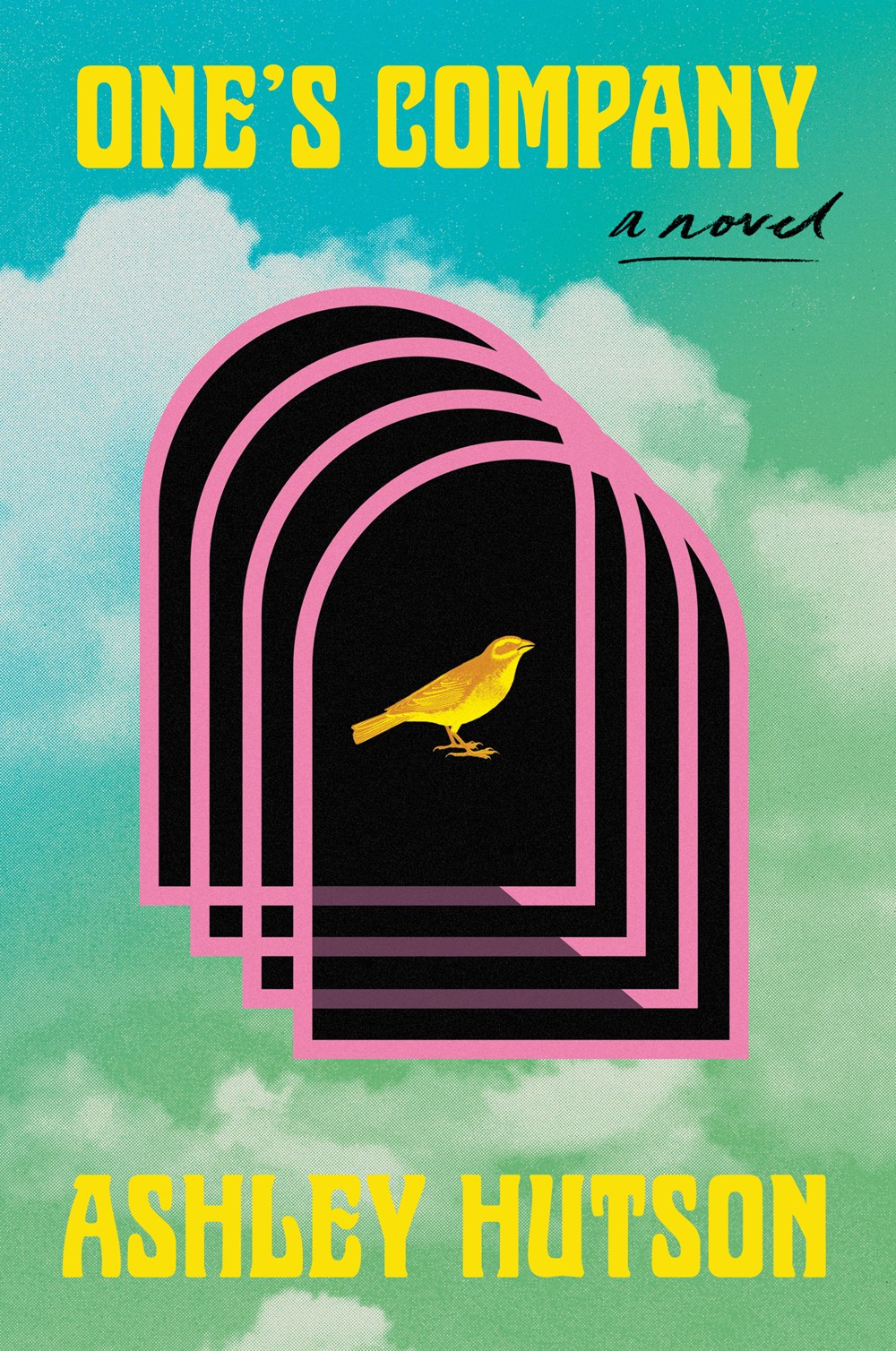 What booksellers are saying about One’s Company

Ashley Hutson is a writer living in rural Maryland. Her work has appeared in Granta, Electric Literature, Catapult, Fanzine, and elsewhere. Her honors include the 2018 Small Fictions Award, judged by Aimee Bender, and several Pushcart Prize nominations..