"I have been asked why I rendered the ‘kono atari” in the title as “neighborhood.” I think it’s because, for many of us at least, there is something familiar about its cast of characters. There was a lot of crazy stuff going on, but at the same time it felt like a real neighborhood, I guess, so that’s the word I chose." — Ted Goossen, translator of People from My Neighborhood

The 36 interconnected micro-stories contained in People from My Neighborhood create a world that Kawakami has been constructing, piece by piece, story by story, for over ten years. It is a world, as one reviewer puts it, " filled with equal parts fable and the everyday." Absurd, funny, strange, scary, and beautifully heartfelt, Kawakami deftly threads the wonderful and the mundane into a whole cloth of bright threads. 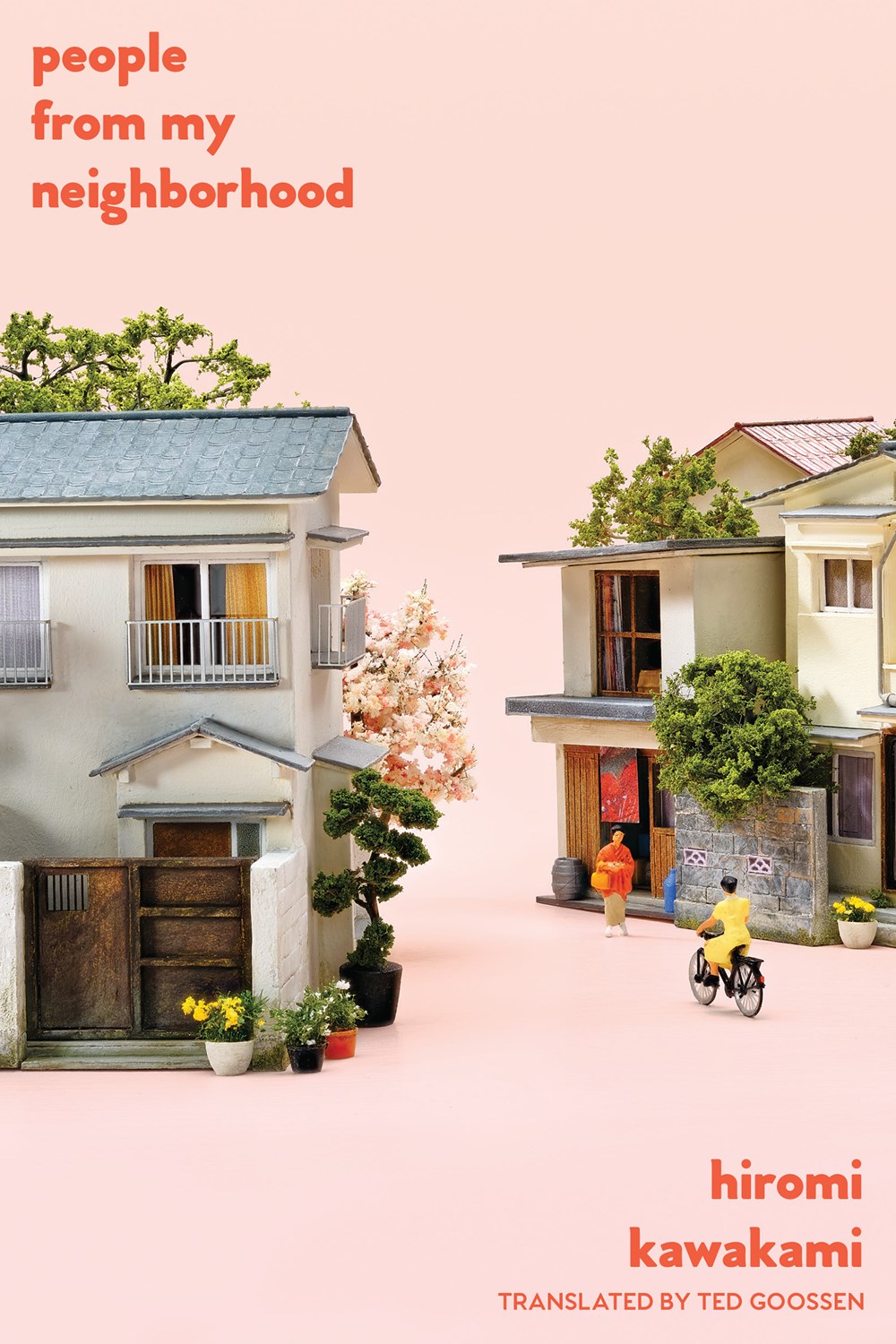 What booksellers are saying about People from My Neighborhood

Hiromi Kawakami was born in Tokyo in 1958. Her first novel, Kamisama (God), was published in 1994. In 1996, she was awarded the Akutagawa Prize for Hebi o Fumu (Tread on a Snake) and in 2001 she won the Tanizaki Prize for her novel Sensei no Kaban (Strange Weather in Tokyo), which became an international bestseller. Strange Weather in Tokyo was shortlisted for the 2013 Man Asian Literary Prize and the 2014 International Foreign Fiction Prize. Kawakami has contributed to editions of Granta in both the UK and Japan and is one of Japan’s most popular contemporary novelists.