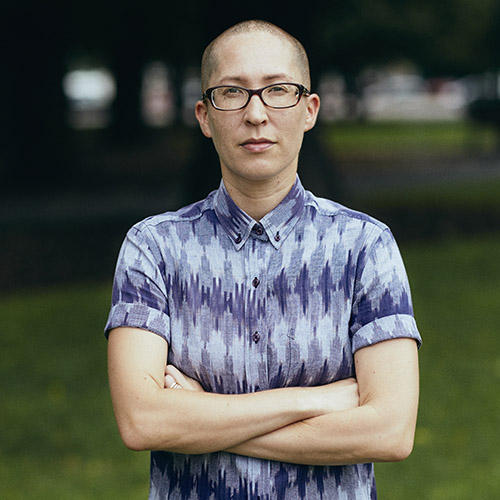 "What I really like about SFF is how it can offer meaningful representation of marginalized identities in a gentler and more cathartic way than realistic contemporary fiction…SFF is really good at is creating types of otherness that don’t exist in the real world. Readers can project aspects of themselves into these characters without having to have the character accurately represent all of our real-life experiences. It helps sidestep that reaction of “oh, that isn’t my experience of my identity.” "–Shelley Parker-Chan (via Locus Magazine) 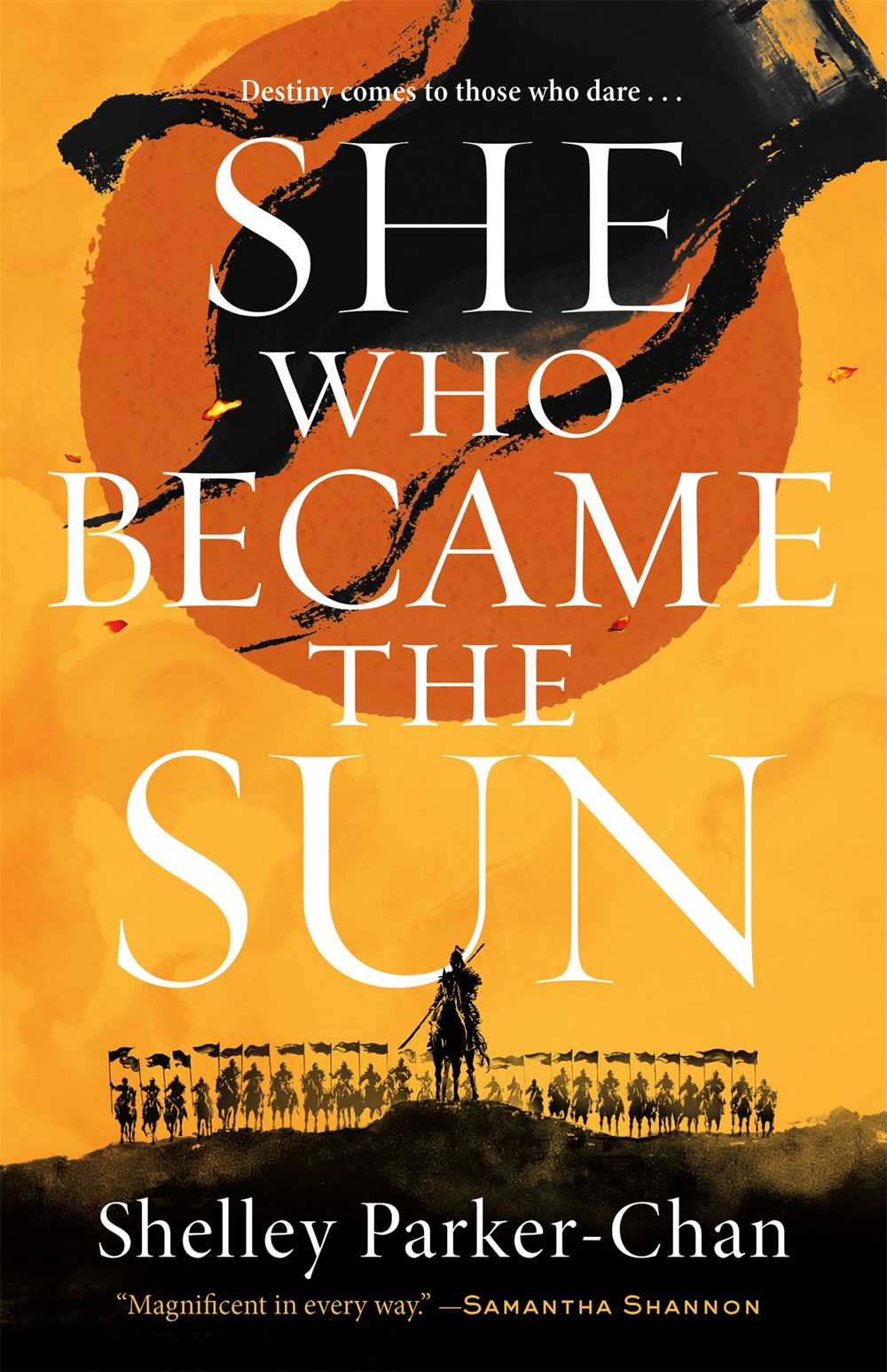 What booksellers are saying about She Who Became the Sun

Shelley Parker-Chan is an Australian by way of Malaysia and New Zealand. A 2017 Tiptree Fellow, she is the author of the forthcoming historical fantasy novel She Who Became the Sun. Parker-Chan spent nearly a decade working as a diplomat and international development adviser in Southeast Asia, where she became addicted to epic East Asian historical TV dramas. After a failed search to find English-language book versions of these stories, she decided to write her own. Parker-Chan currently lives in Melbourne, Australia, where she is very grateful to never have to travel by leaky boat ever again.