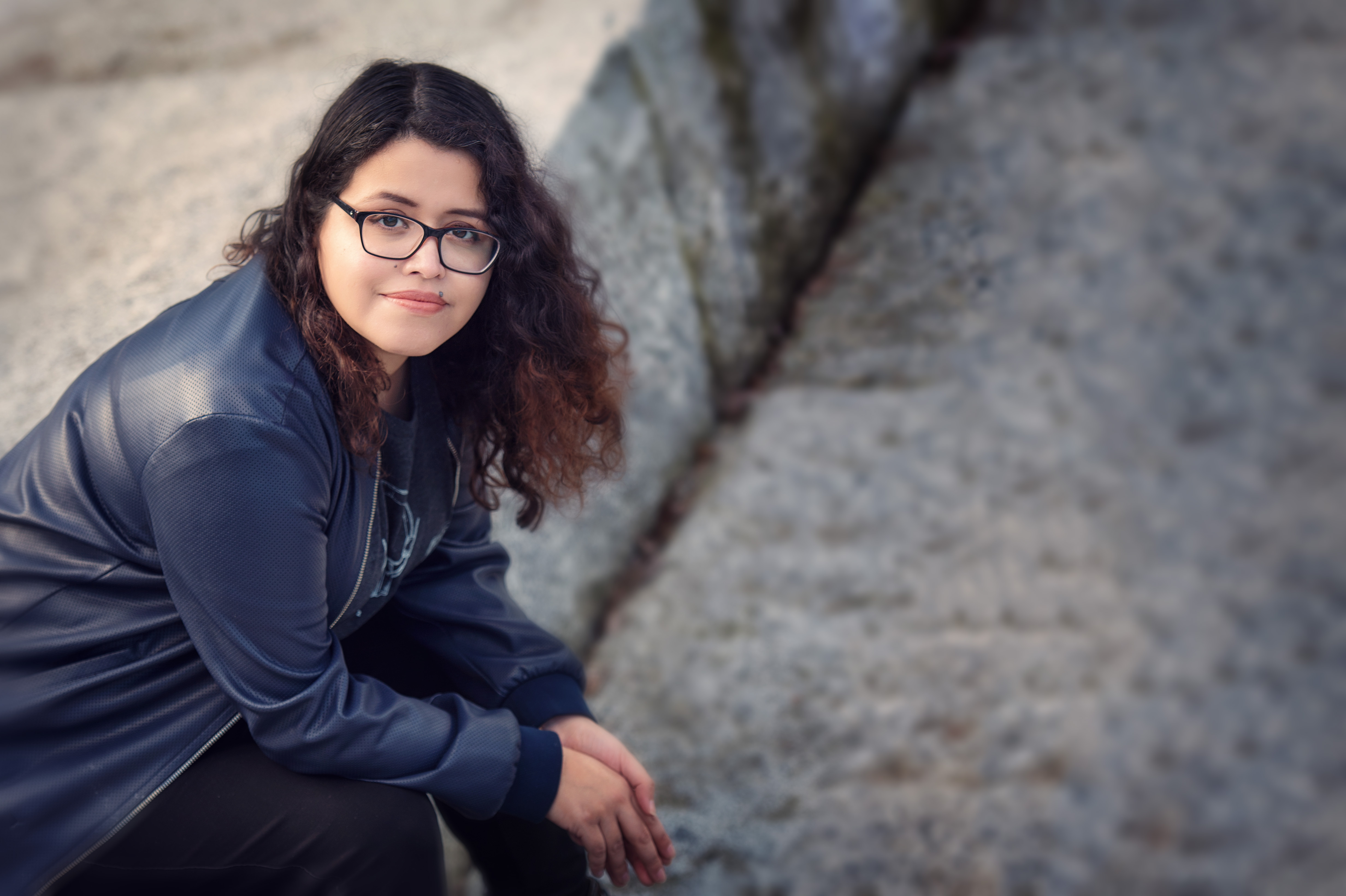 “I love genre fiction, and I love horror. Poor horror gets treated like the cousin we don’t talk about. He doesn’t get invited to dinner. On the one hand, I joke that the industry that gave us Crabs: The Human Sacrifice—please look up the 1988 cover of that book—can’t be taken very seriously after going there. And the horror boom of the ’80s produced plenty of dreck. But between possessed children and sewer mutants, there’s sometimes a space to touch on something special and no less poignant than a realistic drama. It’s the space of shadows on the wall that we stared at before we went to sleep when we were children and the frightful darkness around a campfire.” –Silvia Moreno-Garciay, Interview, Pen America 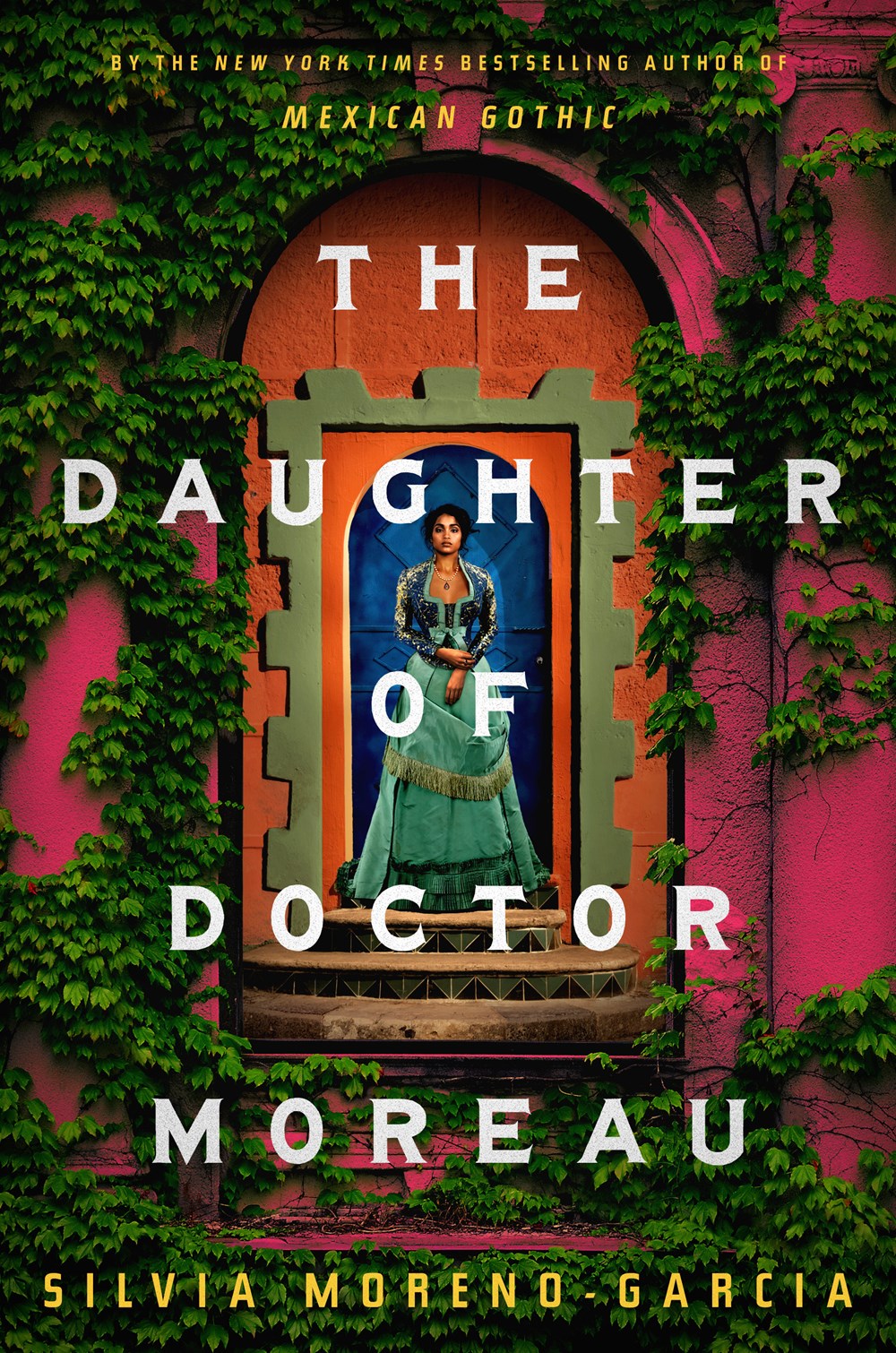 What booksellers are saying about The Daughter of Doctor Moreau

Silvia Moreno-Garcia is the author of the novels Velvet Was the Night, Mexican Gothic, Gods of Jade and Shadow, and a bunch of other books. She has also edited several anthologies, including the World Fantasy Award–winning She Walks in Shadows (a.k.a. Cthulhu’s Daughters). She has been nominated for the Locus Award for her work as an editor and has won the British Fantasy Award and the Locus Award for her work as a novelist.