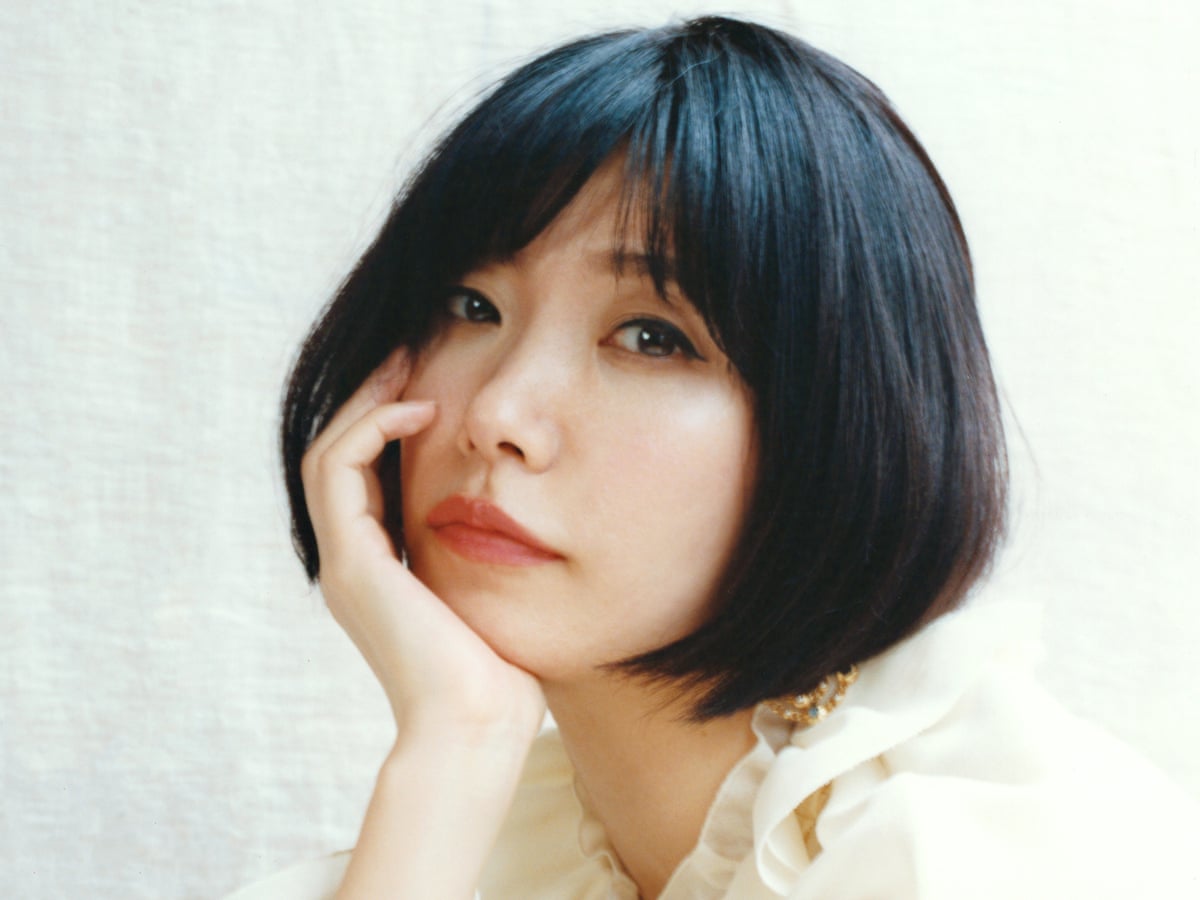 Last year, the English translation of Mieko Kawakami’s novel Breasts and Eggs received so much indie bookseller excitement and praise that the “buzz” was more like a swarm. But her work has been highly acclaimed in Japan for decades. Haruki Murakami has called her his favorite young novelist — and it was Kawakami who did a series of interviews with him over two years where she pointedly grilled him on on the misogyny in his novels.

The receiption for Heaven, Kawakami’s latest novel to be translated into English, has been just as enthusiastic. Heaven explores the meaning and experience of violence and the consolations of friendship. Bullied because of his lazy eye, Kawakami’s protagonist suffers in silence. His only respite comes thanks to his friendship with a girl who is also the victim of relentless teasing. But what is the nature of a friendship if your shared bond is terror?

“I try to write from the child’s perspective—how they see the world.” says the author, “Coming to the realization you’re alive is such a shock. One day, we’re thrown into life without warning.” 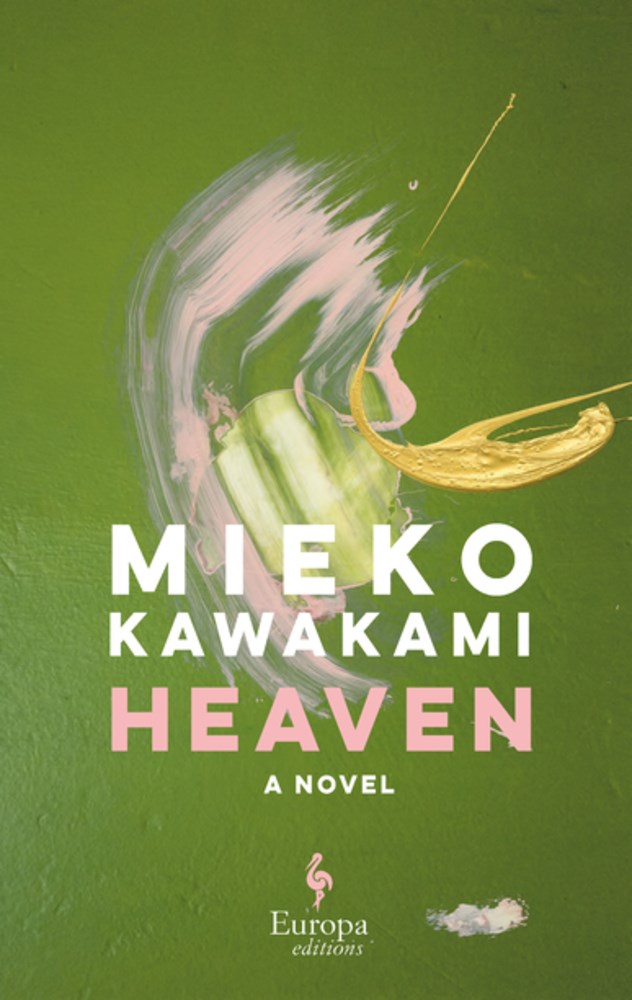 What booksellers are saying about Heaven

Mieko Kawakami is the author of the internationally best-selling novel, Breasts and Eggs, a New York Times Notable Book of the Year and one of TIME’s Best 10 Books of 2020. Born in Osaka, Kawakami made her literary debut as a poet in 2006, and published her first novella, My Ego, My Teeth, and the World, in 2007. Her writing is known for its poetic qualities and its insights into the female body, ethical questions, and the dilemmas of modern society. She has received numerous prestigious literary awards in Japan, including the Akutagawa Prize, the Tanizaki Prize, and the Murasaki Shikibu Prize. Kawakami lives in Tokyo, Japan.