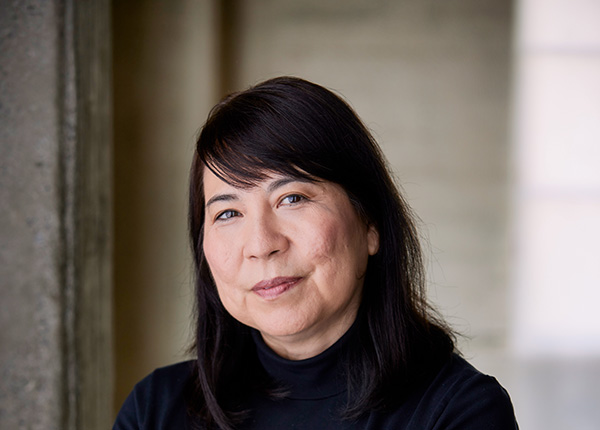 “The real isolated town of Whittier, Alaska was something that has been in the back of my mind for over 20 years. I had watched a documentary back when the city could only be reached by train or boat and the tunnel had not yet been open to car traffic. When I started thinking of setting a murder mystery there, I watched a video driving through the two-and-a-half-mile one-way tunnel and it made me think of falling through a rabbit hole where I was going to end up in a strange Wonderland with some odd characters, and then the pieces started to come together.” ―Iris Yamashita, Interview, The Nerd Daily 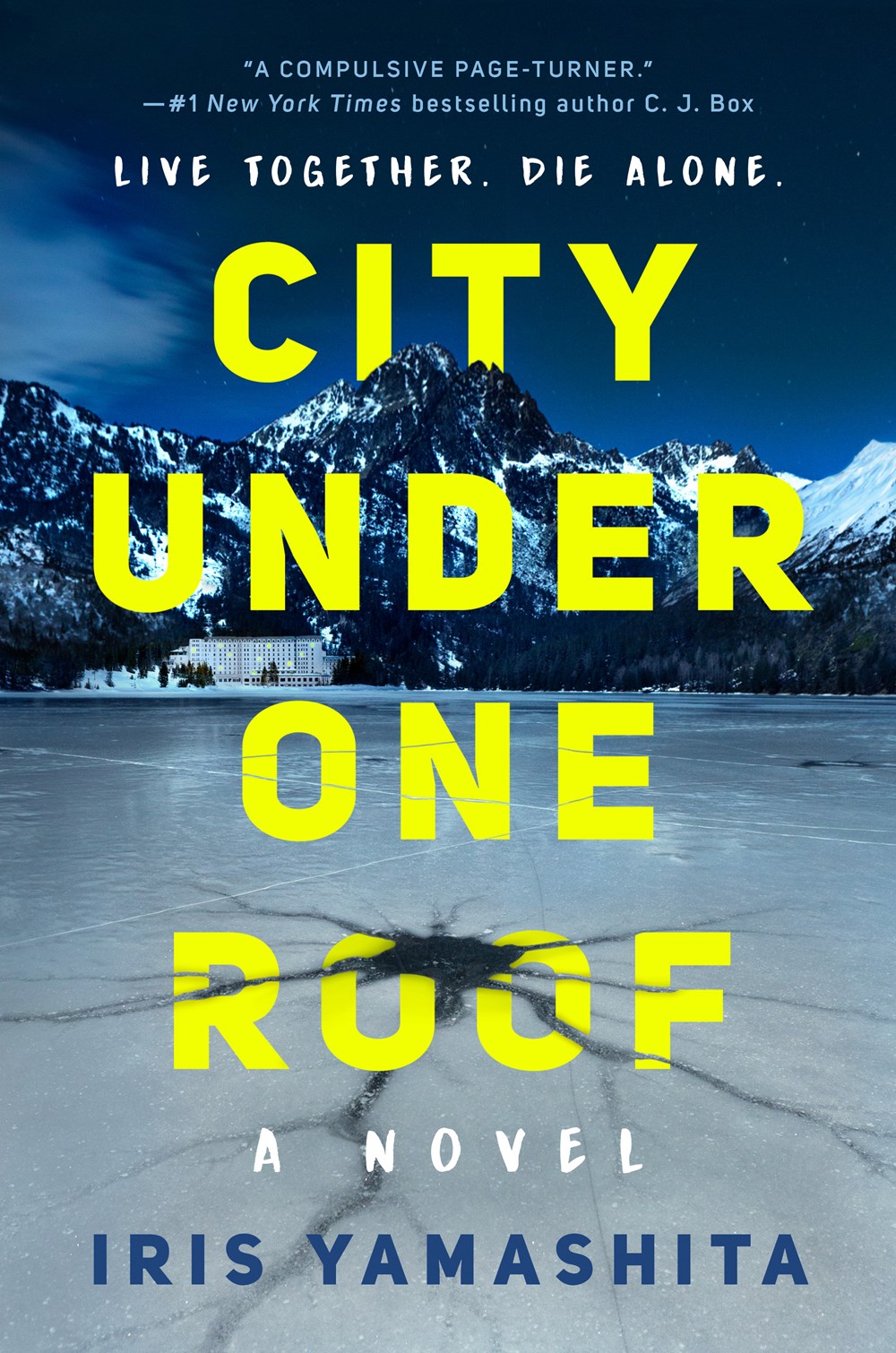 What booksellers are saying about City Under One Roof

Iris Yamashita is an Academy Award–nominated screenwriter for the movie Letters from Iwo Jima. She has been working in Hollywood for fifteen years developing material for both film and streaming, has taught screenwriting at UCLA, and is an advocate of women and diversity in the entertainment industry. She has also been a judge and mentor for various film and writing programs, and lives in California.