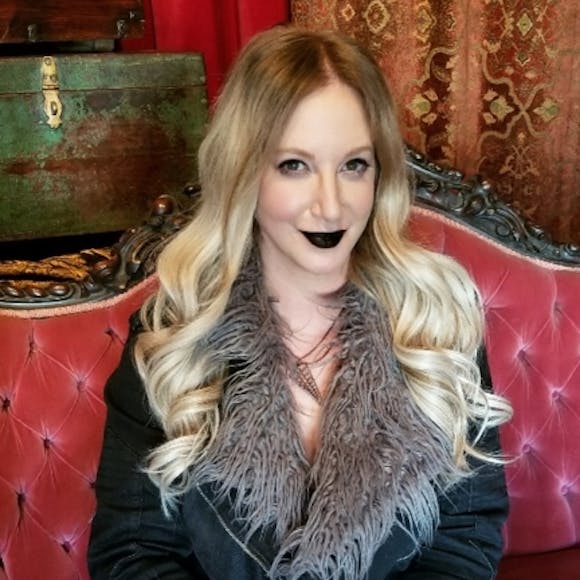 “I have never met someone who reads only from one shelf. I don’t think young people read that way and I am always wary of what people may deem “too much” for younger readers because I think they actually have a pretty good barometer of what they can handle and will happily set a book aside when it starts to go places they don’t want to go…I suppose when I’m writing adult, I feel a little freer to take my time with the world and the lore, and to dig more deeply into the grotesque. I also swear more.” ―Leigh Bardugo, Interview, The New York Times 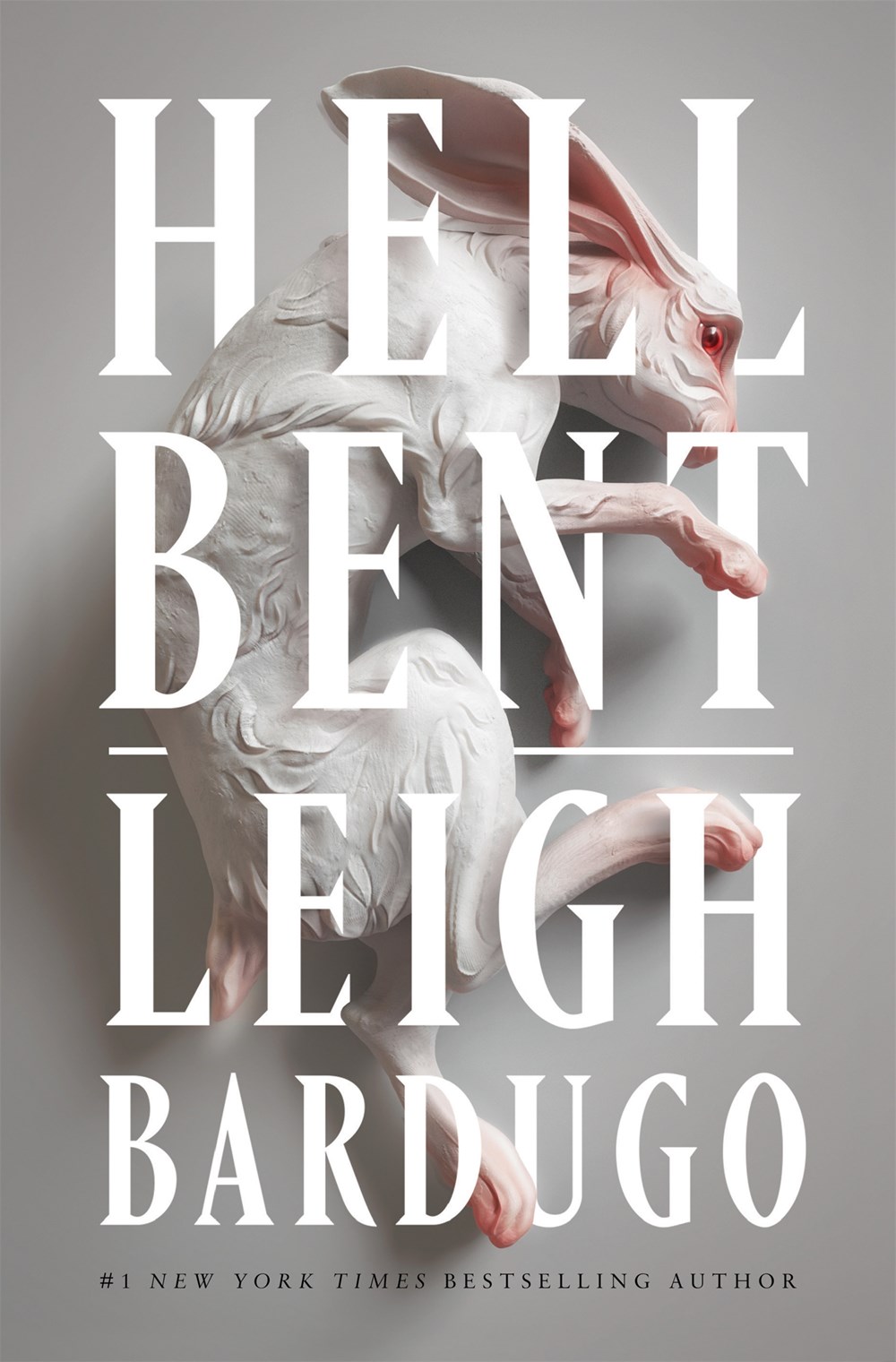 What booksellers are saying about Hell Bent

Leigh Bardugo is a #1 New York Times bestselling author and the creator of the Grishaverse (now a Netflix original series) which spans the Shadow and Bone trilogy, the Six of Crows duology, The Language of Thorns, and King of Scars—with more to come. Her other works include Wonder Woman: Warbringer and Ninth House (Goodreads Choice Winner for Best Fantasy 2019), which is being developed for television by Amazon Studios. She lives in Los Angeles and is an Associate Fellow of Pauli Murray College at Yale University.