Most dystopian stories focus on life during the fall of a society and the plans for the uprising/demise of a new regime. ‘Poster Girl’ tells of the events after the uprising happens, with the added twist of mystery thriller thrown in (because why not). Tempted with the prospect of earning her freedom from life imprisonment, Sonya investigates the whereabouts of a missing girl. During her journey, long-held secrets are uncovered that will have Sonya second-guessing everything she believes. Overall for how short this novel ended up, there is too much crammed in to leave a lasting impression.

This was epic. I absolutely can’t wait to get more into this series. Gave me Black Swordsman Arc vibes from Berserk. I hope to see Afro develop more and maybe gain something to care for instead of being purely based on revenge. The setting in the end also gave me Fountainhead Palace vibes from Sekiro. 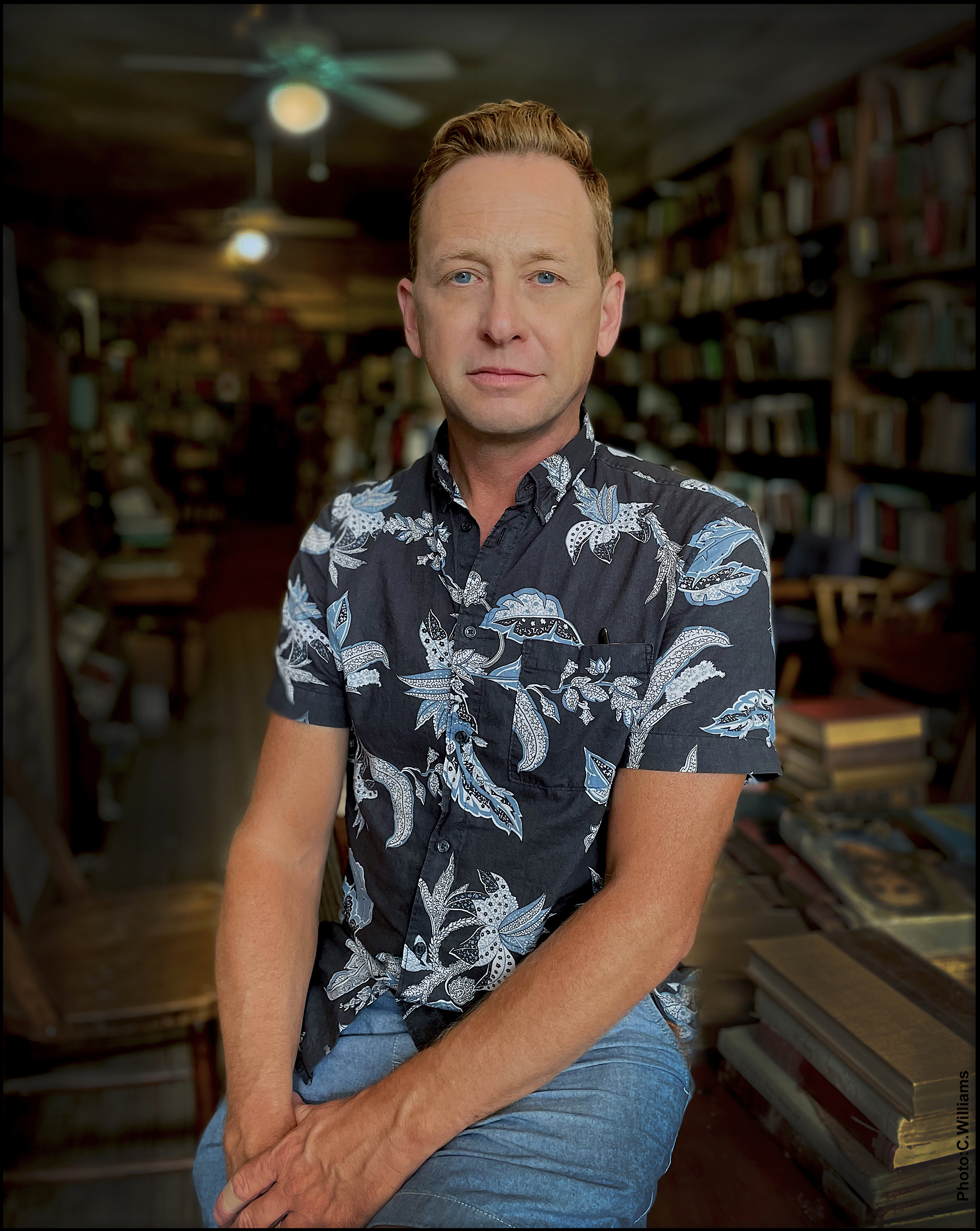 “I think The Lark Ascending, by Ralph Vaughan Williams, is one of the greatest pieces of music to ever be created. I cannot listen to it without tearing up. I listened to it the entire time I was writing the novel and the book is my interpretation of it. The composition is a journey, sonically. It captures flight, and it is full of both sorrow and joy, grief and hope, so it was the perfect soundtrack for this book that was centering on those themes. To me, it is a transcendent piece of music, and I hope that readers will seek it out while reading the novel. I’ve already created a playlist for the novel, containing all the music that was important to me while I wrote the book. ” ―Silas House, Interview, Still Journal 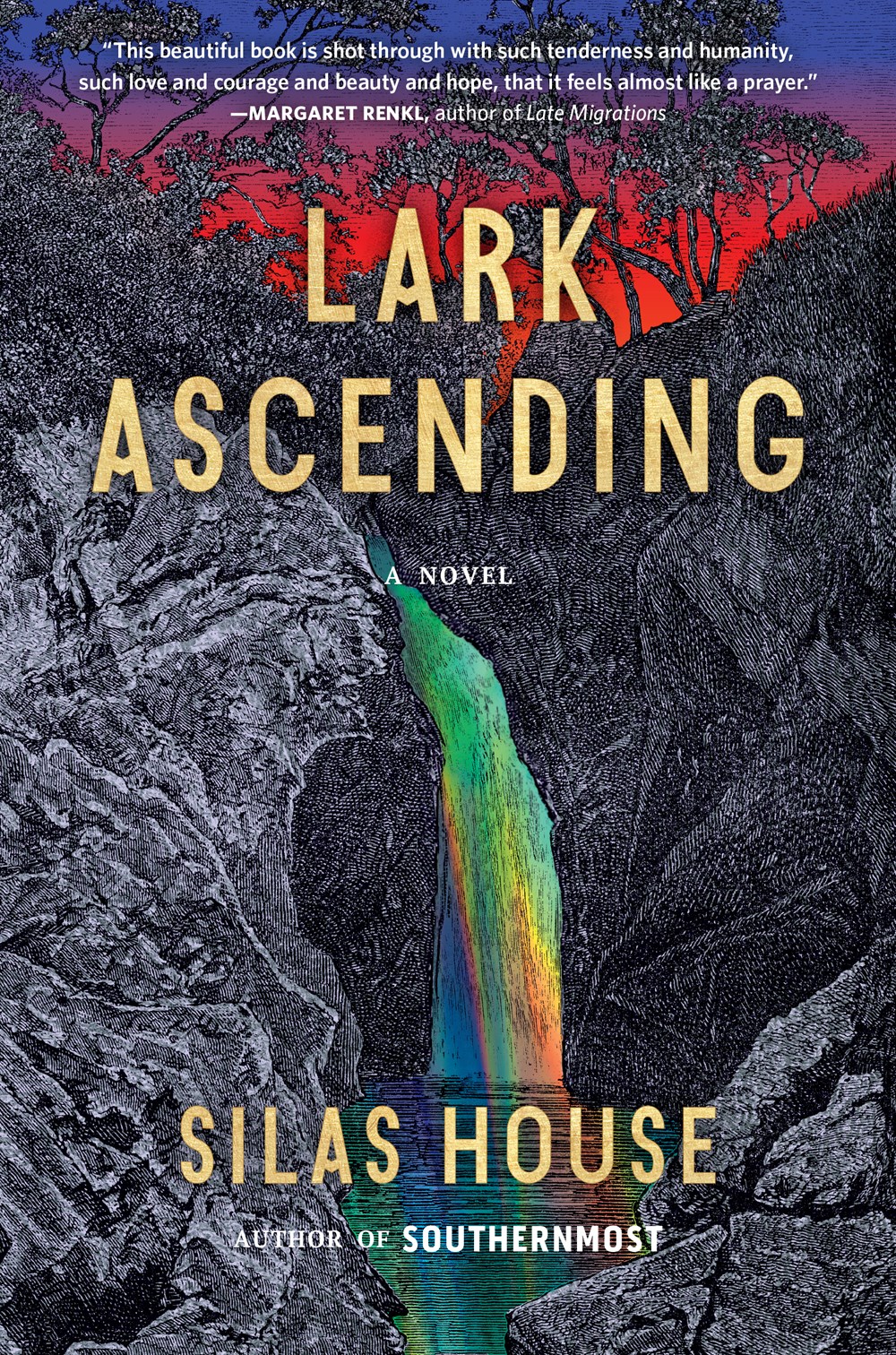 What booksellers are saying about Lark Ascending

Silas House is the New York Times bestselling author of seven novels, one book of creative nonfiction, and three plays. His writing has appeared in the New York Times, the Atlantic, the Advocate, Time, Garden & Gun, and other publications. A former commentator for NPR’s All Things Considered, House is the winner of the Nautilus Award, the Storylines Prize from the NAV/New York Public Library, an E. B. White Honor, and many other awards.

Vera grew up in a picturesque town along the mountains where girls become women who become mothers with the caveat that some will vanish. Desperate to determine who is going to encounter this affliction, gossip consumes the small town of who loves their child too much or too little, who hugs their child too long or short, and much more. Eventually, Vera encounters motherhood and begins to question the affliction and her future. Will she be able to watch her daughter grow up or will she disappear? Throughout this book, I was glued to the pages, desperate to decipher Vera’s future, engrossed in the town gossip, and basking in the setting as if I were there. Alexis Schaitkin does a marvelous job bringing readers into this story and feeling as though the affliction could reach them. A beautiful tribute to motherhood and the trials it bears.

Beautiful and unsettling, Elsewhere is a novel I can’t stop thinking about. Not usually one for dystopian fiction, I started and soon was captivated by this haunting, cloud-covered place and close-knit community from which women occasionally disappear. The families who live here wonder about the world beyond, known only as "Elsewhere," especially when a stranger comes to visit. But, no matter how uncertain the future is for mothers in this place, they wouldn’t consider leaving. Why, you’ll wonder, as you’re drawn in by the mystery of this place and its people. How deep is devotion, and much should motherhood require of a woman? I can imagine book clubs debating this one at length!

Reviewed by Lady Smith, Snail on the Wall in Huntingdon, Alabama

I loved Saint X so when I saw Elsewhere I knew it had to go home with me. This book is masterfully done in her hands. With a similar tone to Handmaids Tale you will follow Vera through her little town where mothers go missing for no reason. It is just the way things are. What happens when she goes? So good!

Hell Followed With Us is a book that sinks its teeth into you from the first page. Andrew Joseph White crafts a horrifying apocalyptic world that feels at once utterly fresh yet familiar as the narrative grapples with climate change, illness, religious extremism, and LGBTQ issues. It’s a furious novel– but not without hope as protagonist Benji, a young queer trans boy with a monster inside him, falls in with a found-family of other queer teens and embraces the opportunity to fight back against his oppressors who would otherwise use him as a bioweapon for their own violent ends. Hell Followed With Us is an original, unique YA horror debut guaranteed to stay with readers long after the last page. 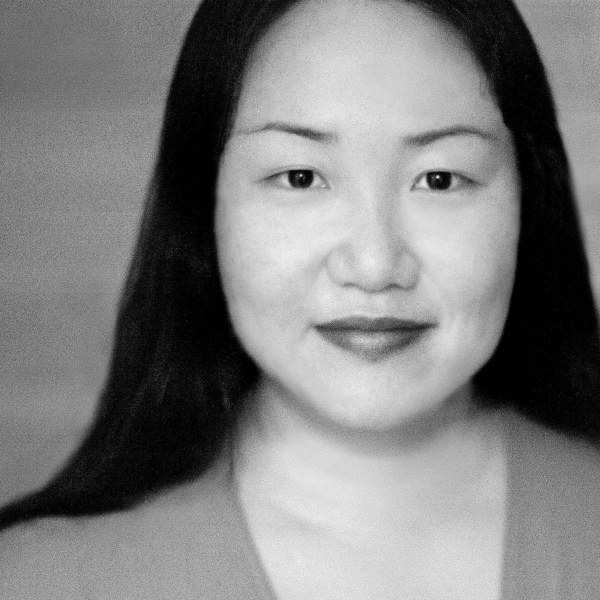 "It was the sense of possibility, of how easily America could have been something else, how easily it could become something else, that I wanted to explore in all three of these books. Because there have been certain moments in America’s creation, certain turning points where the country could have gone another way. "–Hanya Yanagihara (via The Bookseller) 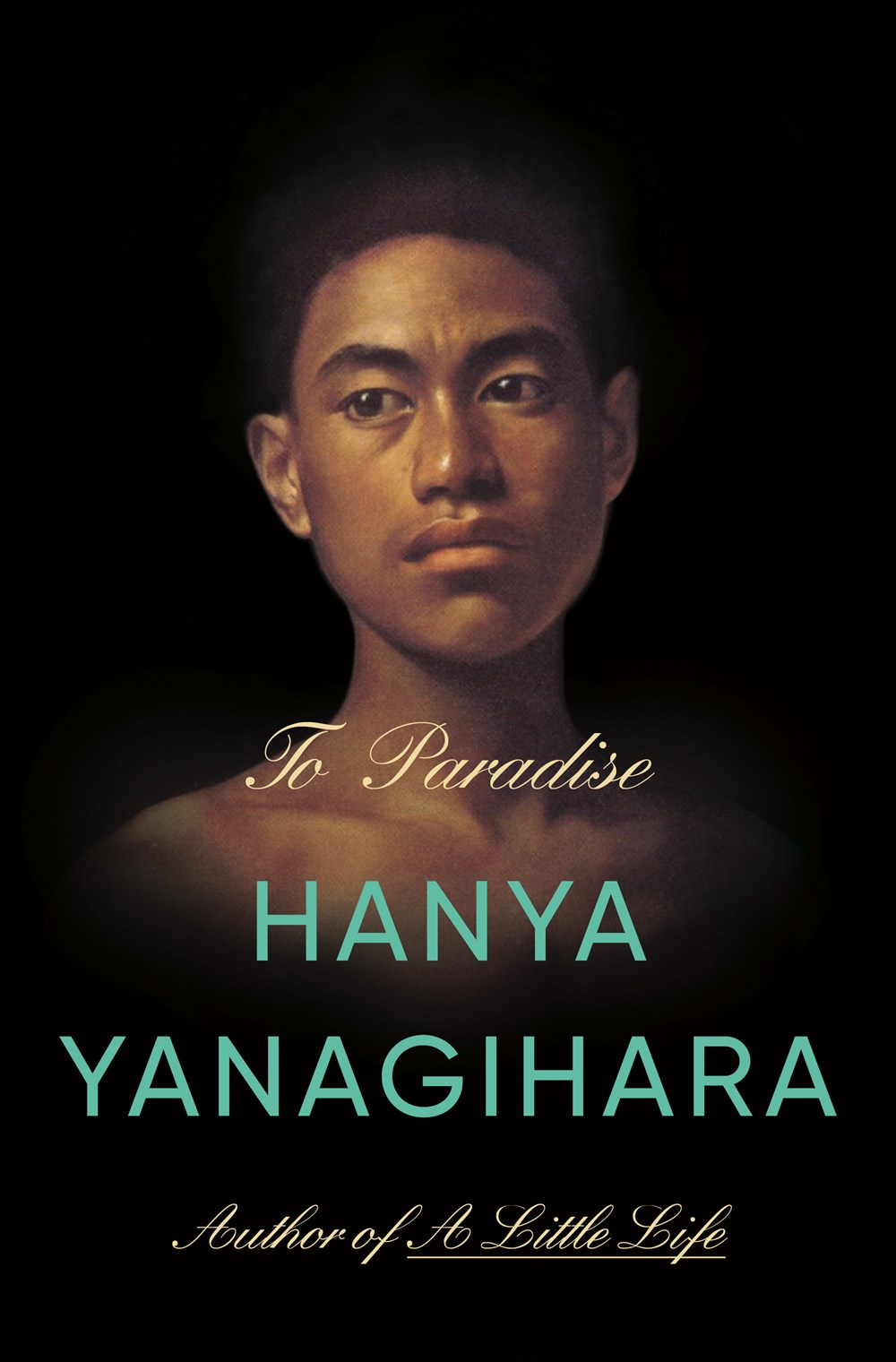 What booksellers are saying about To Paradise

Hanya Yanagihara is an American novelist, editor, and travel writer. She grew up in Hawaii and currently lives in New York City.

The Handmaids Tale meets Lord of the Flies in The Grace Year. I feel like this one flew under the radar but it is truly an amazing coming-of-age story. This is probably the best new YA Dystopia we’ve had in the past few years.

Arnott’s writing evokes the deep anxiety that can only be touched by the power and quiet, terrifying fury of nature. The Rain Heron is a contemporary mythos and environmental dystopian, with talons.