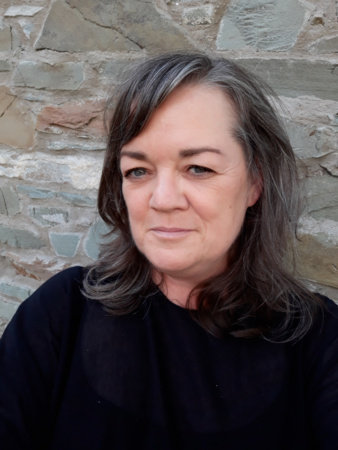 “I do not deliberately drag my identity to the desk every day, but it turns up. I grew up a Catholic in a small, mostly Protestant town on the shores of Belfast Lough in the seventies. My childhood had a lot in common with that of children in the UK and, in a different sense – the rest of Ireland. But it was stressful in a way I did not understand until later; my generation were reared by nervous wrecks. ” ―Louise Kennedy, Interview, Wasafiri 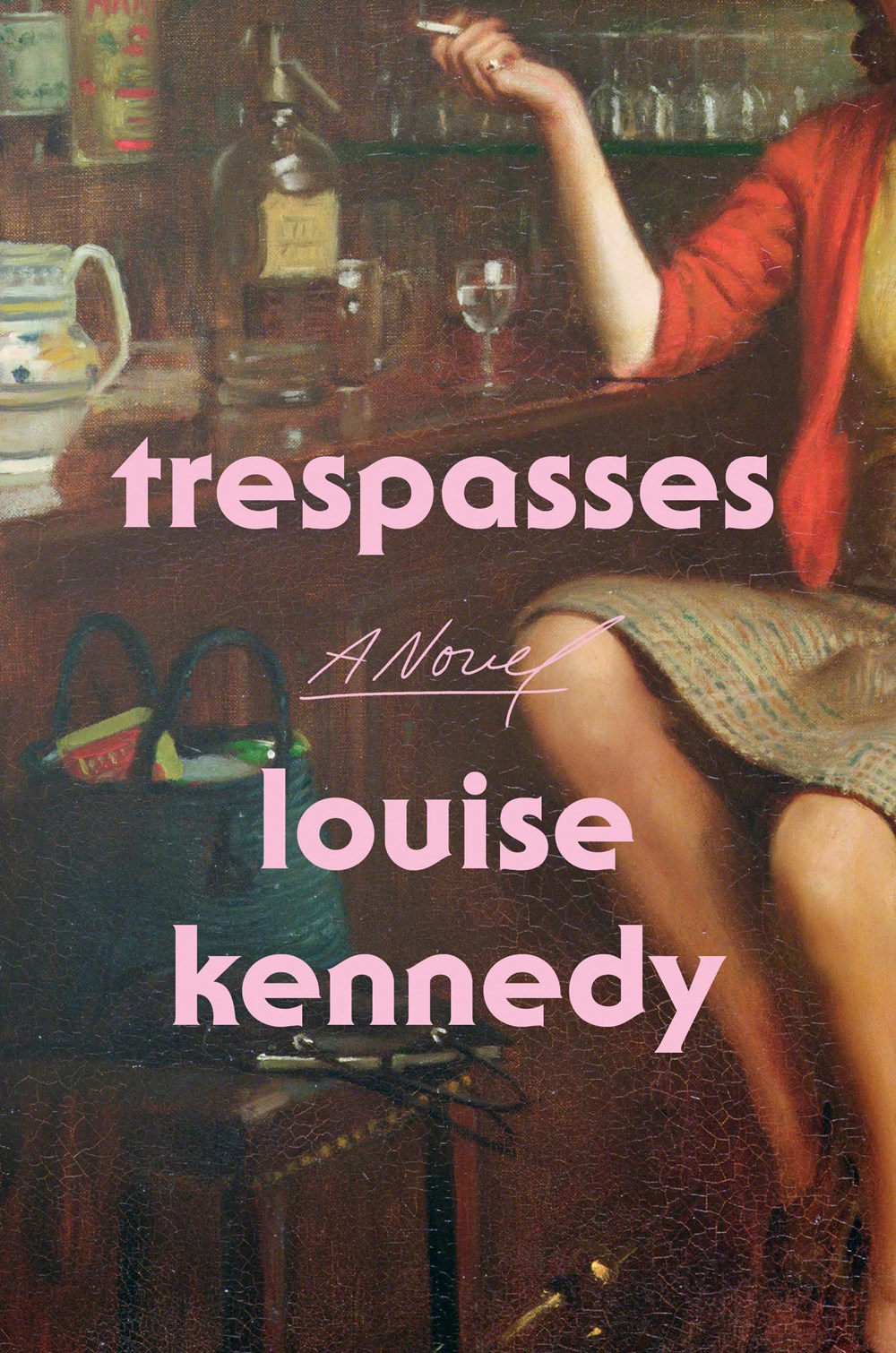 What booksellers are saying about Trespasses

Louise Kennedy grew up near Belfast. Trespasses is her first novel. She is also the author of a collection of short stories, The End of the World Is a Cul de Sac. She has written for the Guardian, the Irish Times, and BBC Radio 4. Before becoming a writer, she worked as a chef for almost thirty years. She lives in Sligo, Ireland.

A fascinating look at the lives of Winston Churchill’s daughters. Diana, Sarah, and Mary each lived very different lives but had a unique bond with their father. Despite their daughters’ difficulties that included divorce, alcoholism, and mental issues, Winston and his wife Clementine remained supportive and loving until their final years. The girls reveled in their father’s triumphs and were by his side through difficult times. Trethewey’s book provides great insight into the family life of a magnificent statesman.

This provides rare insight into the life of a young German woman before, during and after WWI. Eva left her life in Berlin and came to the US seeking to fiil in the gaps in her childhood and youth. In her quest, fraught with unknown dangers, secrets and lies, she pushes forward to dispel the myths and face the horrors that she was unaware of in her past. A riveting story that reminds us of the cruel depravity that humans are capable of, and society’s responsibility to hold them accountable.

The Suspicions of Mr. Whicher was my introduction to Kate Summerscale’s irresistible recounting of fascinating events often lost to history. In The Haunting of Alma Fielding she weaves the true story of a London housewife whose experiences of the supernatural capture the imagination of pre-WWII London, and of the ghost hunter who investigates the poltergeist and discovers a stranger, darker tale. Surrounding Alma, we get a vivid picture of a public captivated by the allure of the supernatural and simultaneously filled with growing anxiety over the prospect of a global conflict. A masterful combination of fact, propulsive storytelling, and atmosphere.

These are the true stories of the friendships, frustrations, successes, struggles, identity, and reinventions of the women made is possible for today’s women to shatter the glass ceiling! When my now 86 year old mother moved from her tiny hometown in Kentucky to a bigger town in South Carolina for her first job as a professional young lady she lived at the YWCA with other professional young ladies beginning their careers. She always refers to it as “my version of the Barbizon Hotel” so I felt a connection to this book immediately. Like my mother moving to the big city to become a “career girl”, young ladies from across the country moved to New York and lived at the Barbizon to do the same thing. The rules for young, white, well off ladies were clear. Behave, have fun, and become successful. The Barbizon provided a safe living arrangement for ladies who went on the become famous, like Sylvia Plath, Grace Kelly, Ali McGraw and others who weren’t so famous.The book traces the history of the hotel, focusing on the relationship with Mademoiselle magazine. Combining excellent research with a fun side of gossipy sleep over energy. The Barbizon is a great read that captures and time and place in the professional lives of women and their place in a changing society.