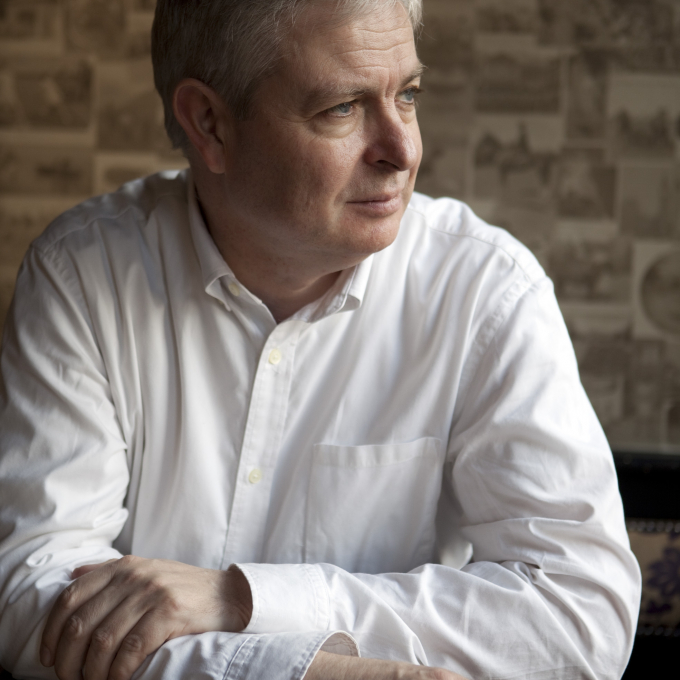 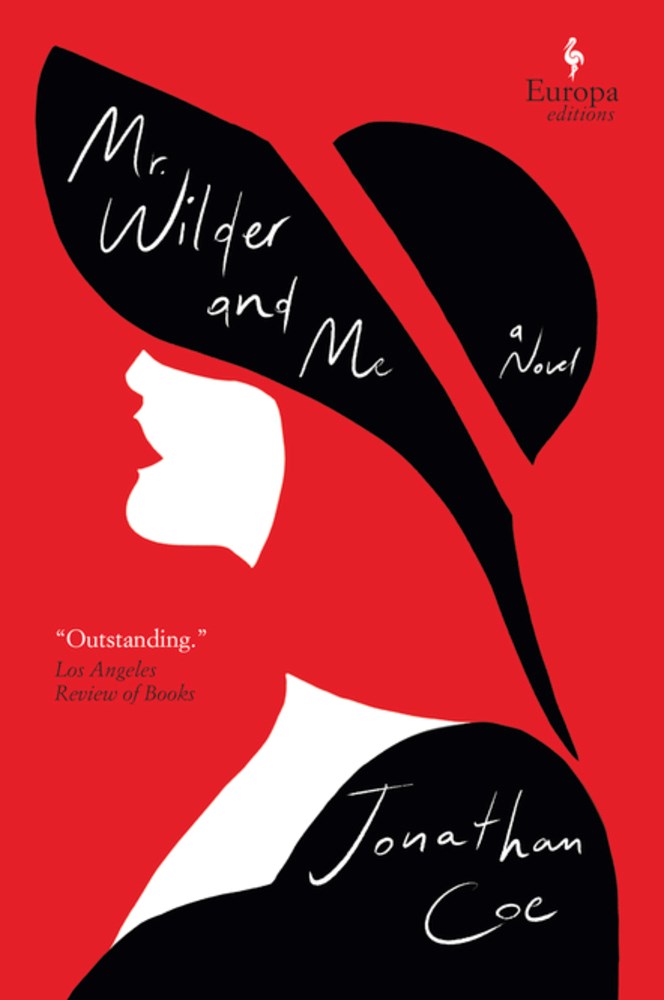 Stella Levi is a reluctant narrator. But Saturday after Saturday she allows pieces of her story to begin to form the charming, haunting, lively, tragic, tale of life and loss and art and survival that is One Hundred Saturdays. This is absolutely the best book I’ve read all year, and with the added bonus of Maira Kalman’s brilliant illustrations of life on Rhodes, in Auschwitz, and in New York, it may very well be the best book of the decade.

A beautiful and strange novel full of magic, friendships, and hard truths. The search for voice & freedom, the drive to be heard, a reconciliation with past trauma and a future filled with hope weave a story I couldn’t let go of.The city of Budapest and the Danube are integral characters as Csilla discovers her worth. Along with a student revolutionary leader and a kind hearted angel of death, Csilla transforms the world around her into one filled with color.

Lovers of history, poetry, and myth will find themselves in awe of R.M. Romero’s young adult debut. The story of Ilana Lopez, a Jewish Latina from Miami sent to stay with her aunt in Prague, is inspired by the author’s very real time spent restoring Jewish cemeteries in Eastern Europe, and rings true because of this even through its layers of story magic. The Ghosts of Rose Hill is by turns glittering, dark, enchanting and haunting.

Buy from your local indie!

Joshua Henkin has issued an invitation to view the timeline of an American marriage. Columbia University professor, Spence Robin, was a young hotshot Shakespearean expert, capable of filling lecture halls with enraptured students. Pru Steiner was one of them. The attraction and love was immediate, the marriage secure and long-lasting. However, while only in his fifties, Spence receives the horrifying diagnosis of early-onset Alzheimer’s disease. Their daughter is grown and gone and his son from a previous marriage has always been sporadically estranged; leaving Pru alone as Spence declines and she navigates the changes and loss of a great man. Morningside Heights is poignant, honest, thoughtfully observant, and skillfully wrought.

–Damita Nocton from The Country Bookshop in Southern Pines, NC